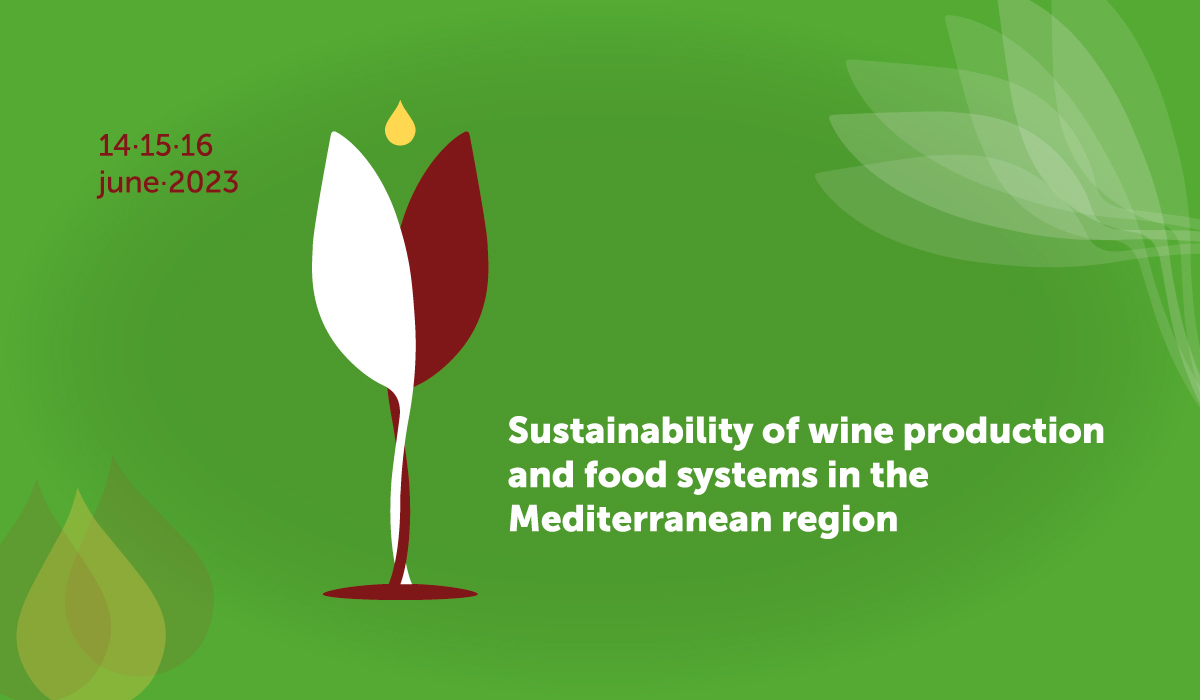 As promised, we will maintain the organization of the World Congress every two years. The 3rd World Science & Wine Congress will be from 14 to 16 June 2023 in Vila Nova De Gaia and the Douro region. The topic for this scientific meeting here will be “Sustainability of wine production and food systems in the Mediterranean region”. 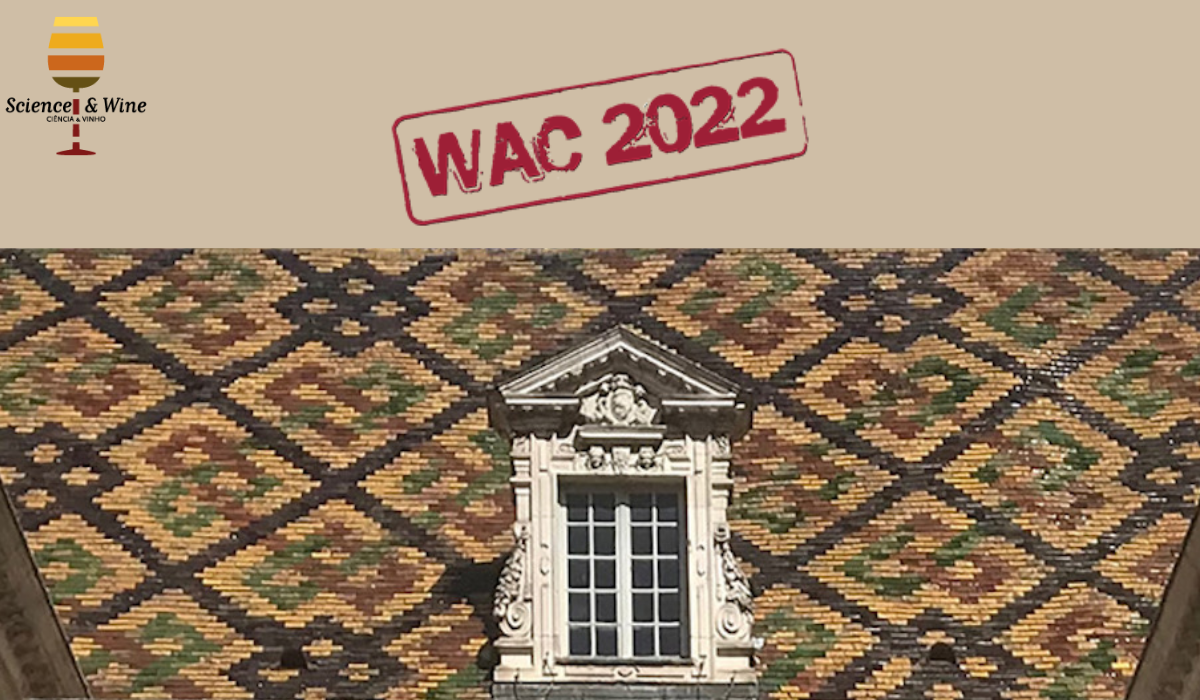 After two successive postponements, the fifth edition of Wine Active Compounds (WAC) 2021 happened in the Palace of the Dukes of Burgundy in Dijon, France, from Wednesday June 29 to Friday July 1, 2022, under the auspices of the UNESCO Chair “Culture & Traditions of Wines” and the Institut Jules Guyot at University of Burgund. 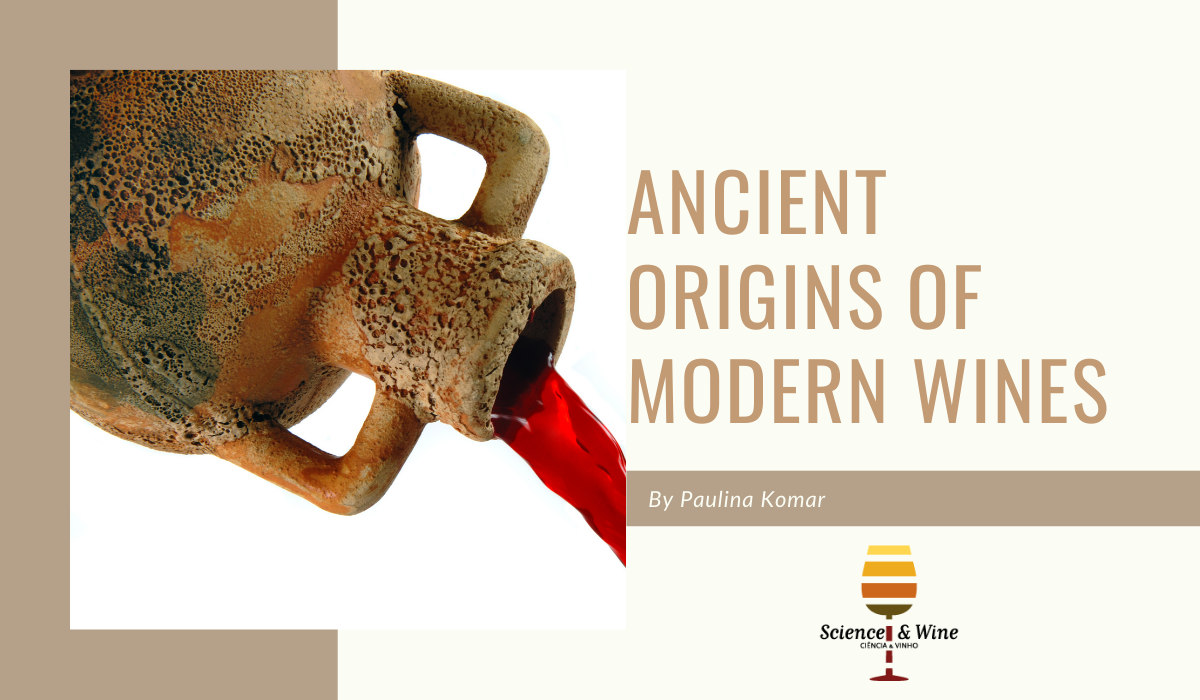 Wine was being made almost 8.000 years ago! The earliest known wine remains, which were discovered in clay jars from the South Caucasus in Georgia, have been attested by chemical analysis to date to ca. 6.000–5.800 BCE. This agrees with climatic and environmental reconstructions, as well as with archaeobotanical evidence, which points to Georgia being the cradle of viticulture and wine making (McGovern et al. 2017). Not far from Georgia, in the Zagros Mountains in northwestern Iran, wine remains dated to ca. 5.400 BCE have been preserved in pottery vessels together with traces of resin, which might have been added as a preservative (McGovern 2003). This suggests that early Iranian wine had a similar taste to the Greek retsina of today, to which pine resin is added during the fermentation process. Does this mean that all ancient wines had this resinated taste? Not necessarily! The ancient written sources, when approached from an oenological point of view, suggest that ancient Greek and Roman wine makers were quite advanced, as they could produce many of the drinks that we know today. 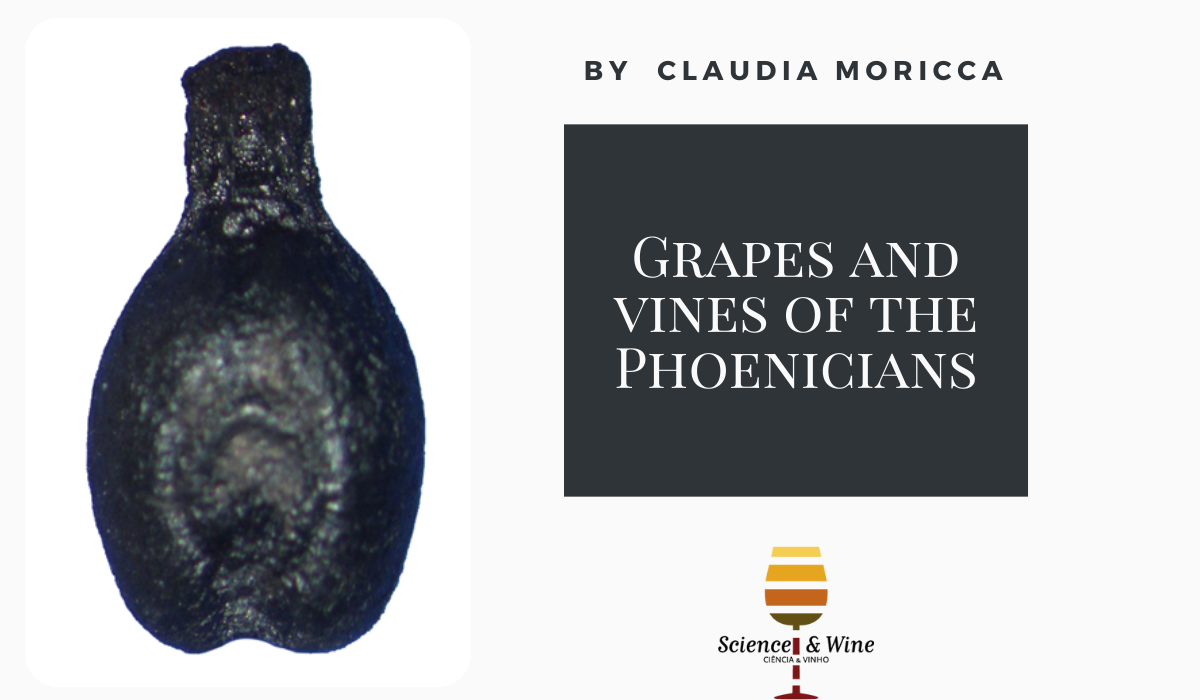 The present post summarizes the results of a study aimed to contribute to the investigation of the role of Phoenicians in the spreading and trade of the grapevine through the morphometric analysis of grape pips. Waterlogged and charred samples were selected from three Iron Age sites in the Western Mediterranean: Motya (Sicily, Italy), Nuraghe S’Urachi (Sardinia, Italy) and Huelva (Andalusia, Spain). While only Motya is a Phoenician foundation, all three were nevertheless associated with Phoenician expansion and cultural interaction. Ten cultivars from the “Vivaio Federico Paulsen” in Marsala (western Sicily) were chosen as modern reference material. This analysis represents a first step towards a better understanding of diachronic and synchronic relationship between vines grown in the ancient West Mediterranean, which could be expanded by analysing grape pips from more contexts and more sites, compared against a wider selection of modern cultivars. 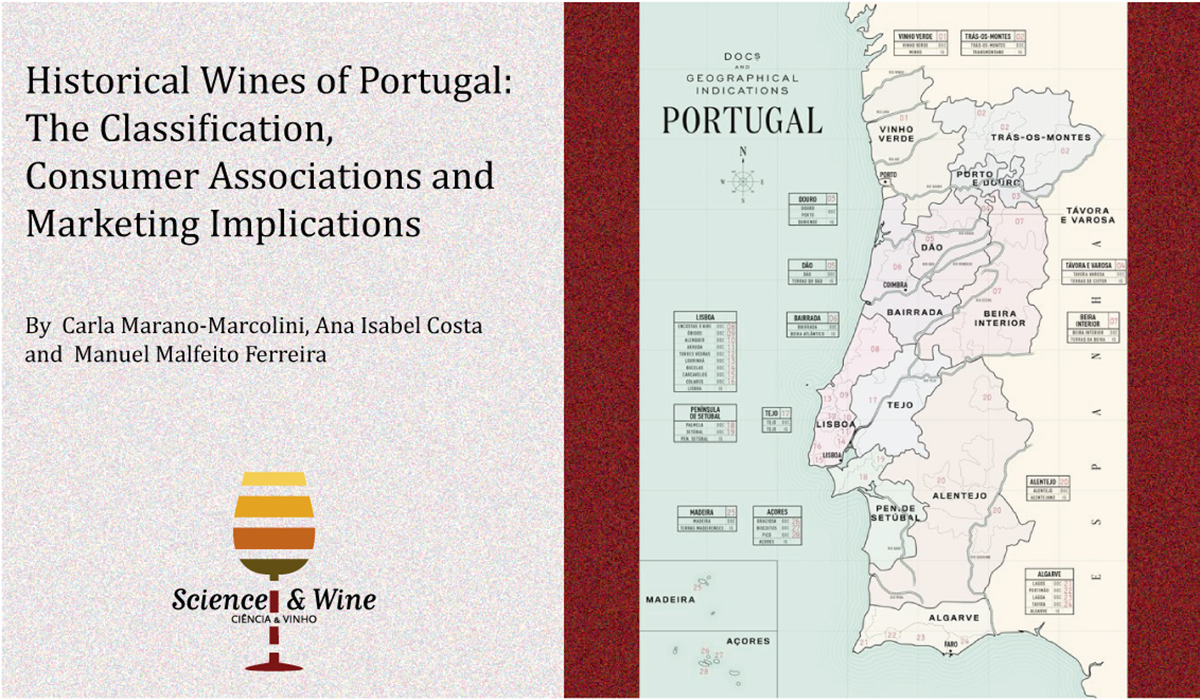 Geographical origin, use of traditional varieties and ancestral viticulture/oenology practices characterize wines classified as Historical Wines of Portugal (HWP). This post reports a study that identifies the authenticity attributes consumers associate with this classification and assesses the relative strength of associations. Compared to Aspirational Explorers, wine connoisseurs emerged as Heritage Gatekeepers, associating origin, cultural heritage, quality, production and at-home consumption more strongly with HWP, and tradition, wine age and out-of-home consumption less strongly. Market recognition of HWP as a novel and distinctive table wine classification, with well-defined and unique attributes, is thus likely to depend on consumers’ general wine knowledge. Related promotional activities targeting wine novices should first focus on educating them on HWP classification, whereas those directed at savvier consumers should emphasize wine authenticity cues instead. 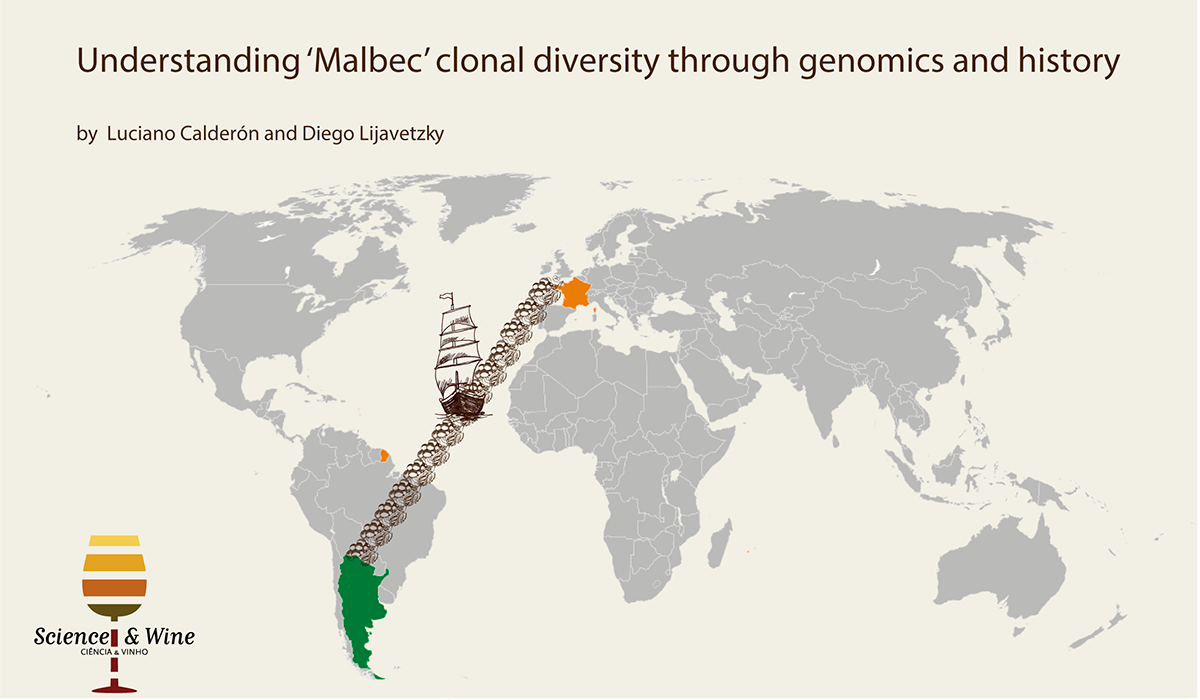 Malbec is a cultivar that is well-appreciated for the elaboration of red wine. It originated in Southwestern France and was introduced in Argentina during the 1850s. In order to study the clonal genetic diversity of Malbec grapevines, the authors of this post generated whole-genome resequencing data for four accessions with different clonal propagation records. The results show the usefulness of this approach for the study of the scarce intra-cultivar genetic diversity in grapevines. We also provide evidence on how human actions might have driven the accumulation of different somatic mutations, ultimately shaping the Malbec genetic diversity pattern. 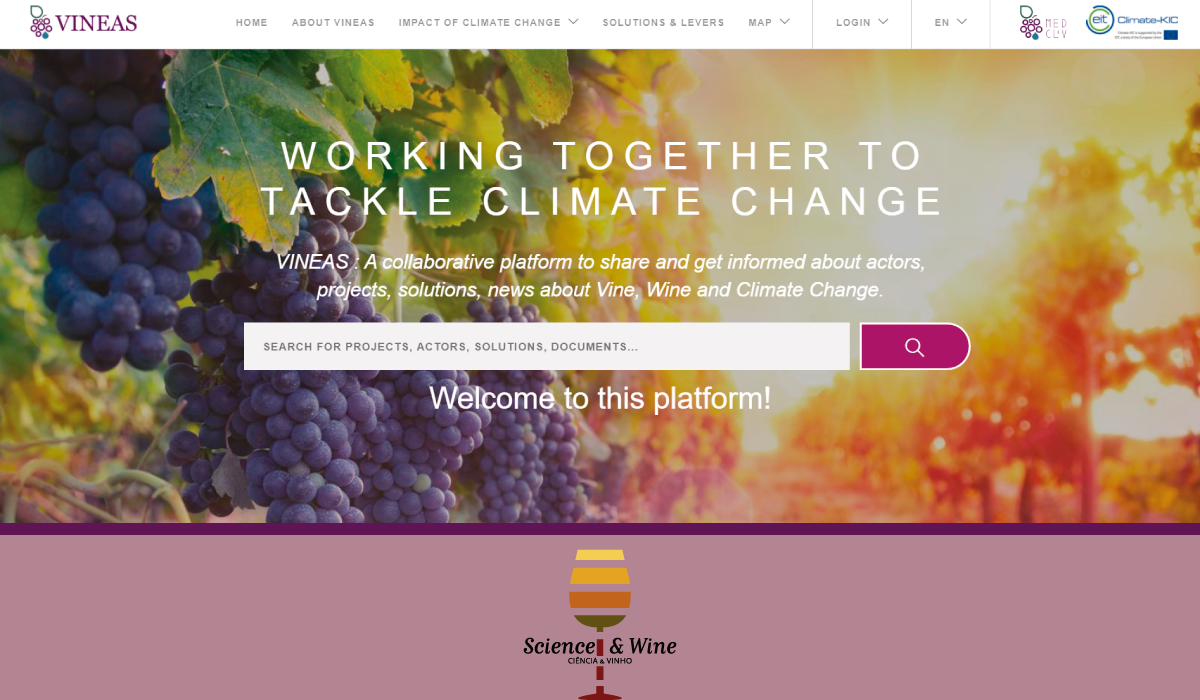 VINEAS is a collaborative platform that brings actors and projects together and allows for knowledge and solutions sharing. It also provides methodological support for the Vine & Wine actors willing to search and share knowledge and initiatives around climate change challenges. 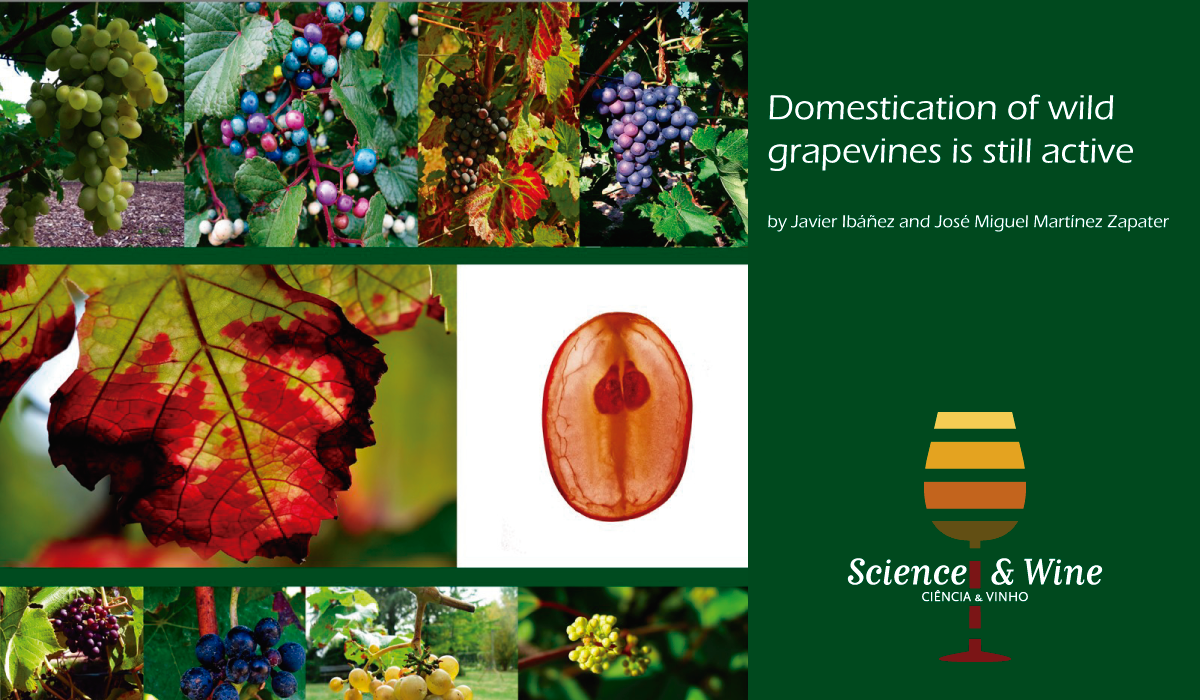 Global viticulture has evolved following market trends, causing loss of cultivar diversity and traditional practices. In Montenegro, modern viticulture co-exists with a traditional viticulture that still maintains ancient practices and exploits local cultivars. As a result, this region provides a unique opportunity to explore processes increasing genetic diversity. This post reports the results of a study carried out to evaluate the diversity of Montenegrin grapevines and the processes involved in their diversification. Analyses of genetic structure unveiled several putative proto-varieties, likely representing the first steps involved in the generation of new cultivars or even secondary domestication events. 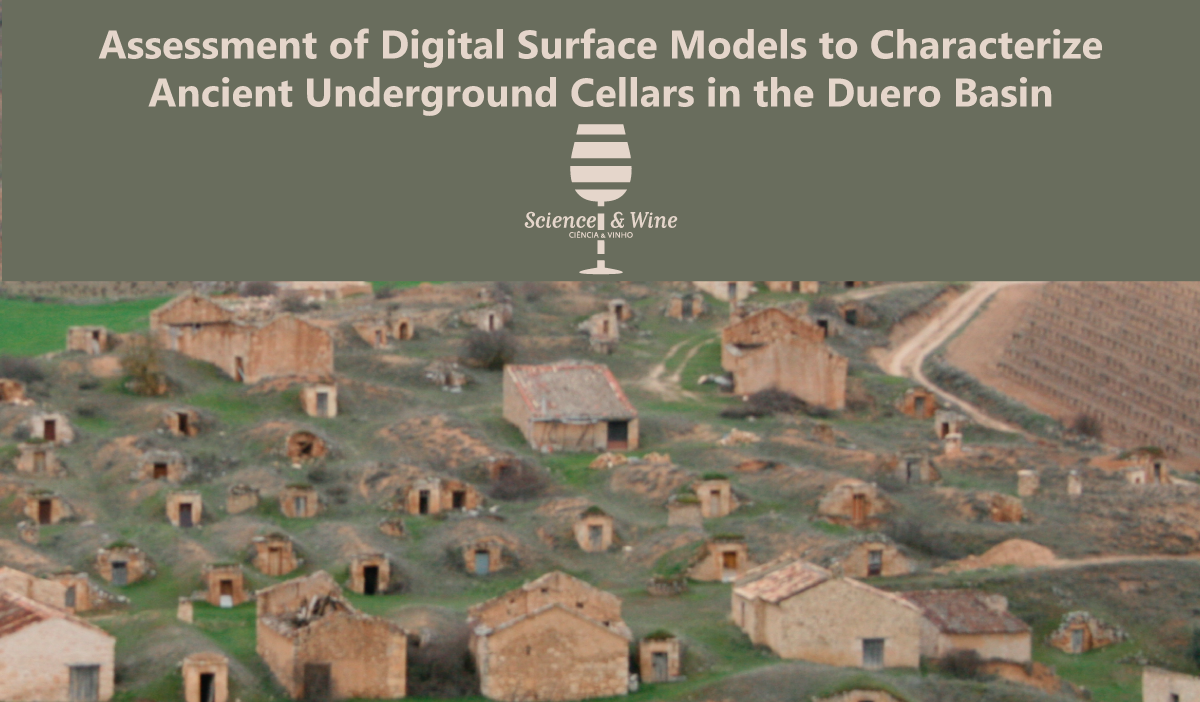 The use of new technologies of capture like MMS or UAV reduce the cost and time of registration and allow the improvement of knowledge of the status of this kind of high value heritage areas. 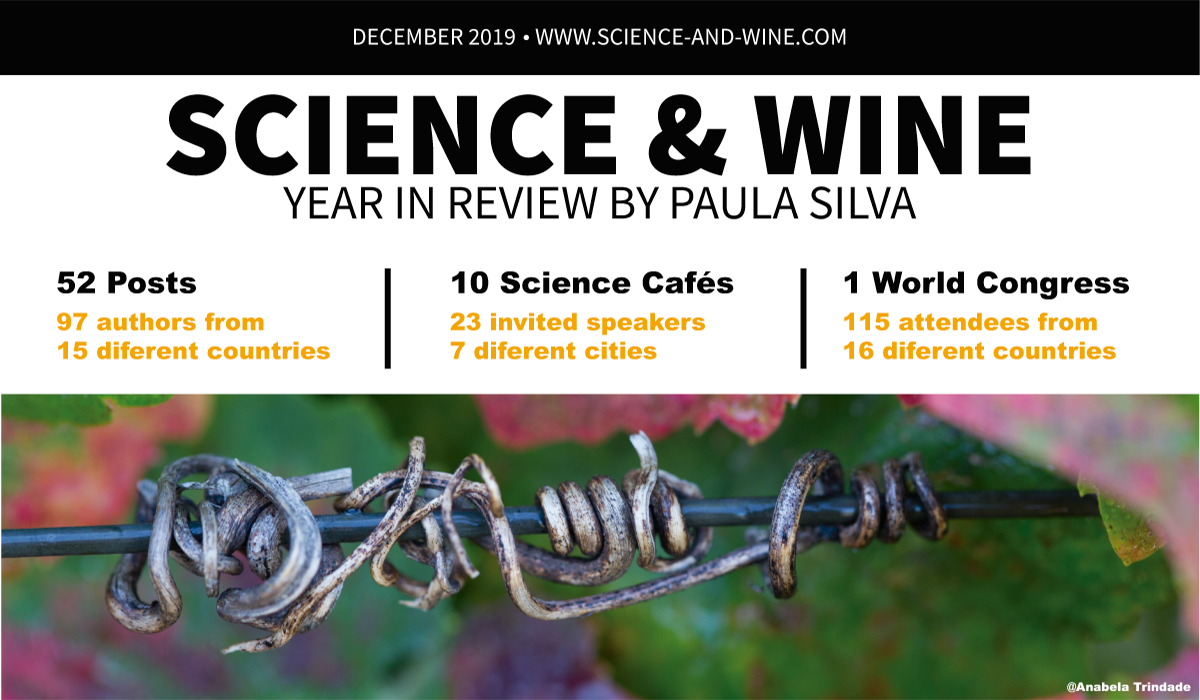 This is the last post of 2019. The second year of Science & Wine existence, time for a brief reflection. This was a great year!