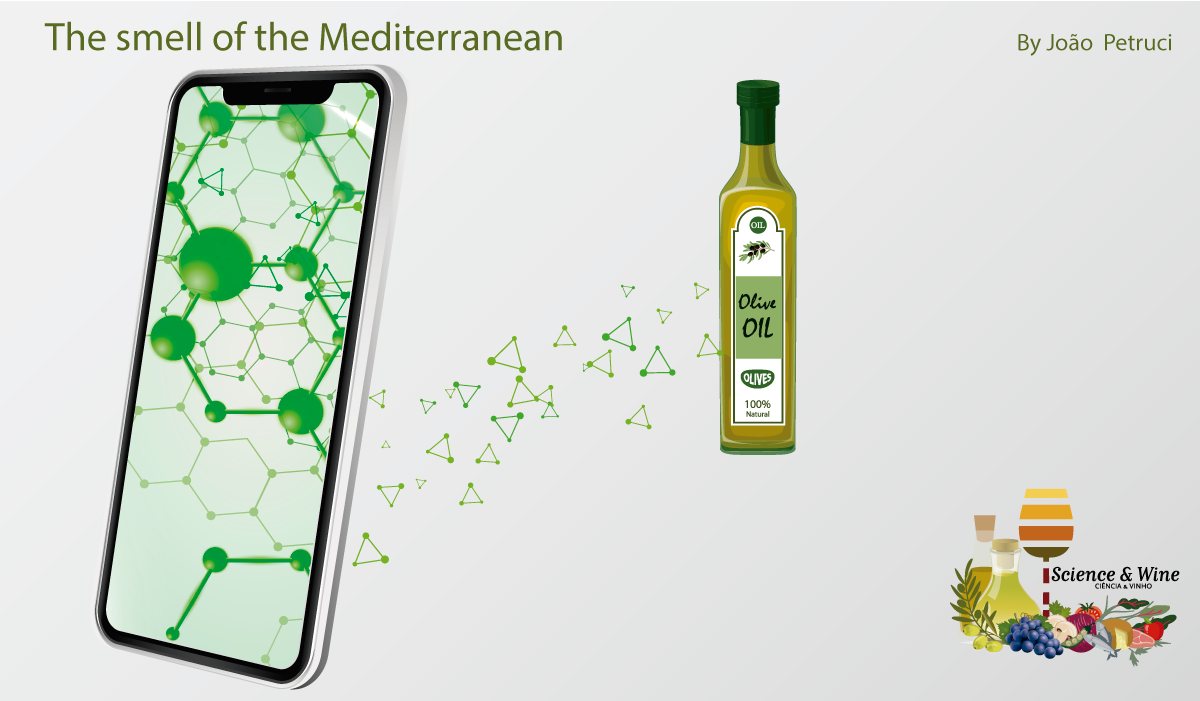 Olive oil is an appreciated food product with high nutritional value, besides being an essential component in many culture diets. In this post the author presents how an application of a simple and non-invasive paper-based optoelectronic nose could be used to evaluate the odor of olive oils. By developing suitable mobile apps, it can be possible in the future to evaluate food product quality in a portable, low-cost, and in-situ way. 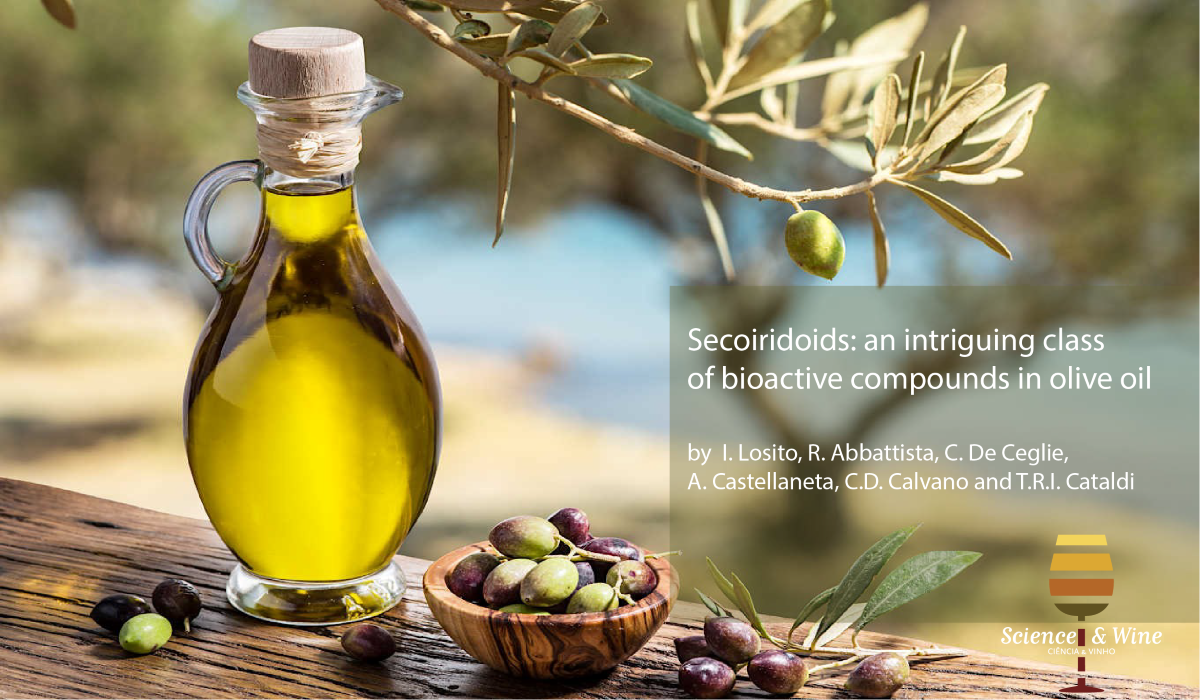 In the last two decades, phenolic compounds occurring in olive oils known as secoiridoids have attracted a great interest for their bioactivity. The aim of this study was to assess the secoiridoid contents as a function of olive cultivars, place of cultivation (i.e., different Italian regions) and olive oil processing, in particular two- vs. three-phase horizontal centrifugation. As expected, higher secoiridoid contents were generally found in olive oils produced by two-phase horizontal centrifugation. Moreover, some region/cultivar-related trends were evidenced, as oleuropein and ligstroside aglycones prevailed in olive oils produced in Apulia (Southern Italy), whereas the contents of oleacin and oleocanthal were relatively higher in EVOO produced in Central Italy (Tuscany, Lazio and Umbria). A lower content of all the four secoiridoids was generally found in EVOO produced in Sicily (Southern Italy) due to the intrinsic low abundance of these bioactive compounds in cultivars typical of that region 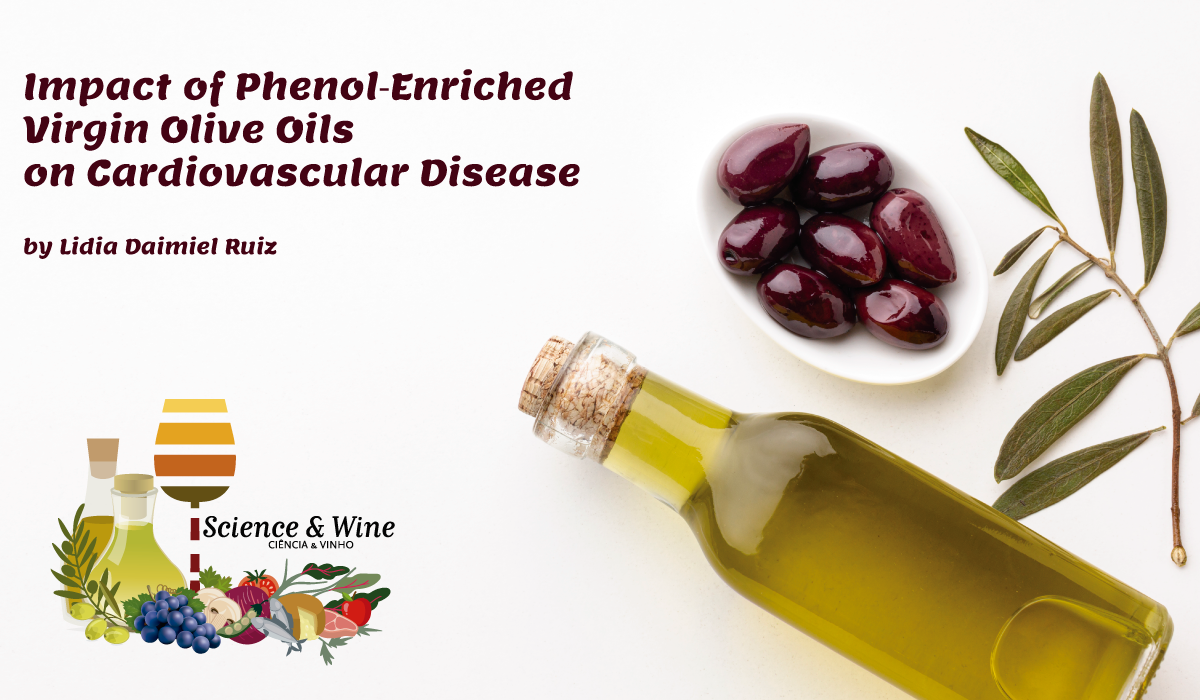 This post reposts the results of an investigation about the postprandial modulation of cardiovascular‐related microRNAs elicited by extra virgin olive oil (EVOOs) containing different levels of their own polyphenols. During the postprandial state, the levels of let‐7e‐5p decrease with EVOO regardless of polyphenol content suggesting a general response to the fatty acid composition of EVOO or/and the presence of at least 250 mg polyphenol kg−1 olive oil. Moreover, the miR‐17‐92 cluster increases by low and medium polyphenol content suggesting a role in fatty acid metabolism and nutrient sensing. Thus, postprandial modulation of circulating microRNAs levels could be a potential mechanism for the cardiovascular benefits associated with EVOO intake. 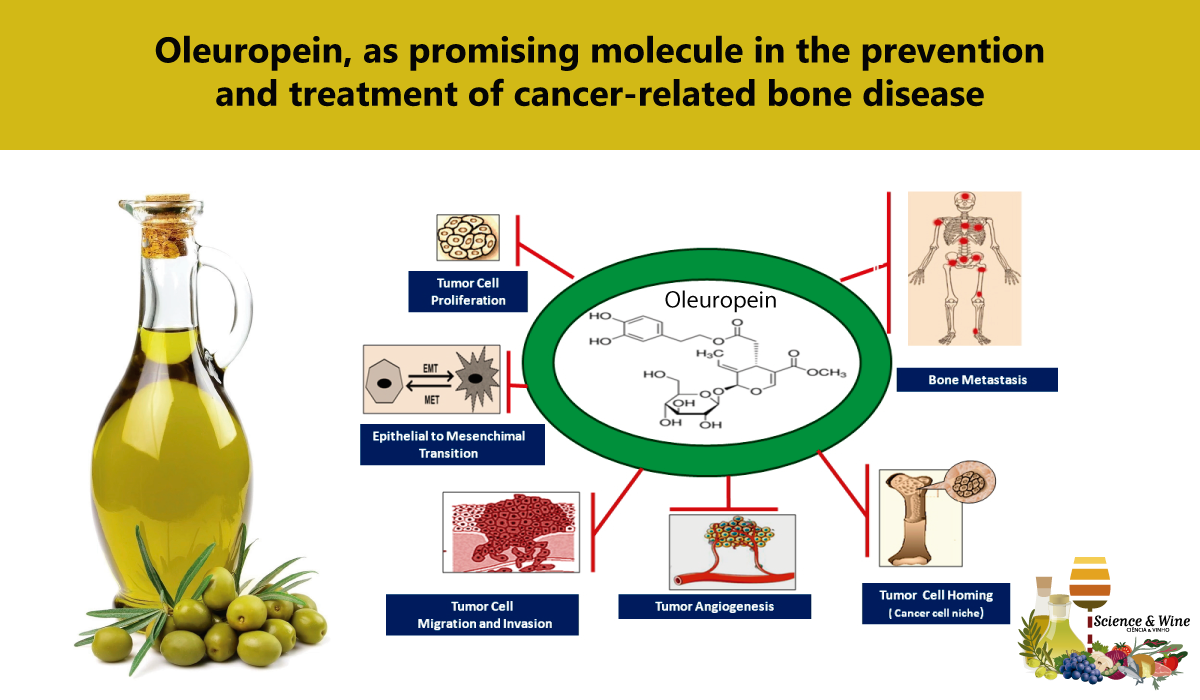 Oleuropein (Ole) is the main bioactive phenolic compound present in olive leaves, fruits, and olive oil. This molecule has been shown to exert beneficial effects on several human pathological conditions. Recent preclinical and observational studies have provided evidence that Ole exhibits chemo-preventive effects on different types of human tumours. This post summarizes paper a review paper about the molecular mechanisms and the experimental findings underpinning a possible clinical role of Ole in the prevention and development of cancer-related bone diseases. 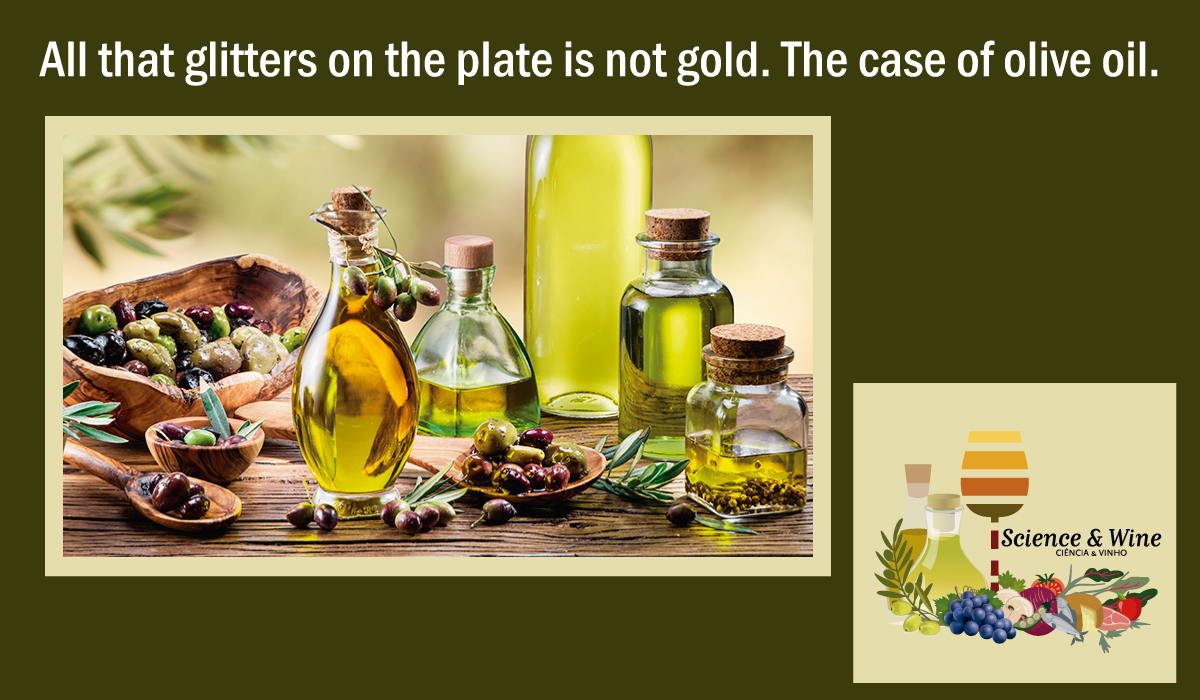 The Mediterranean diet is now well known worldwide and recognized as a nutrition reference model by the World Health Organization. Virgin olive oil, prepared from healthy and intact fruits of the olive tree only by mechanical means, is a basic ingredient, a real pillar of this diet. Its positive role in health has now been a topic of universal concern. The virtues of natural olive oil, and especially of extra virgin olive oil, are related to the quality of the fruits, the employment of advanced technologies, and the availability of sophisticated analytical techniques that are used to control the origin of the fruits and guarantee the grade of the final product. Read more about olive oil in this post written by Maria Lisa Clodoveo and Dimitrios Boskou. 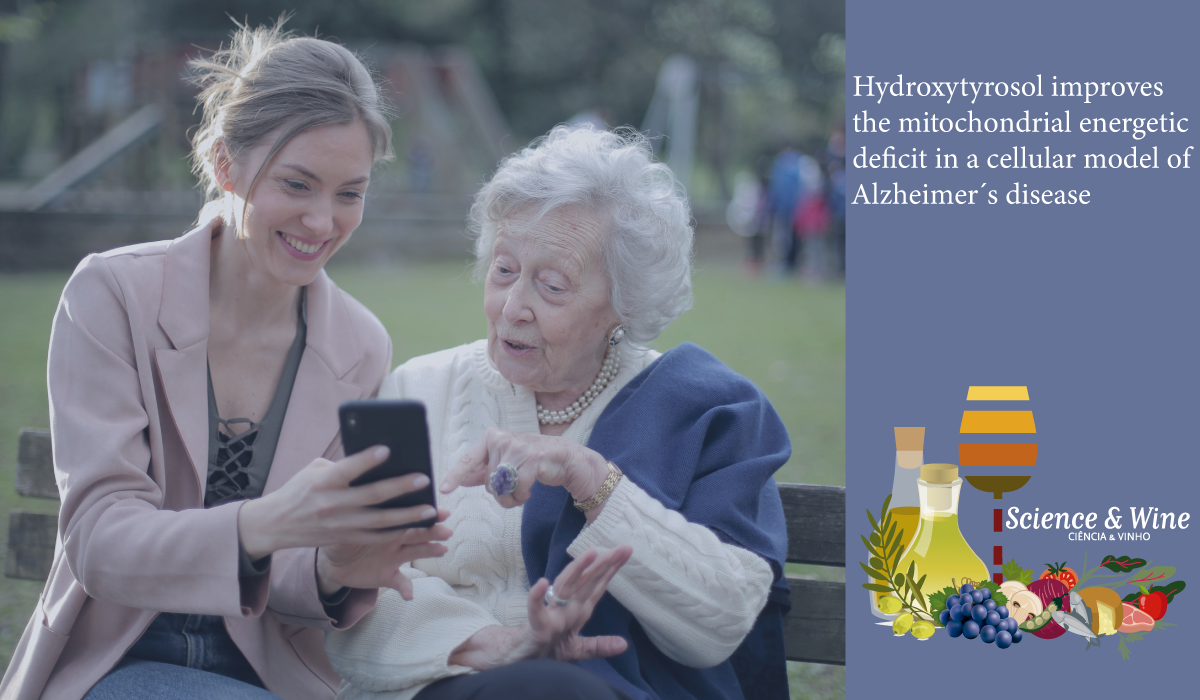 Hydroxytyrosol can be extracted from olive leaves and oil and is being proposed as dietary supplement or component of functional foods. This post reports some data showing hydroxytyrosol potential neuroprotective actions in Alzheimer´s disease. 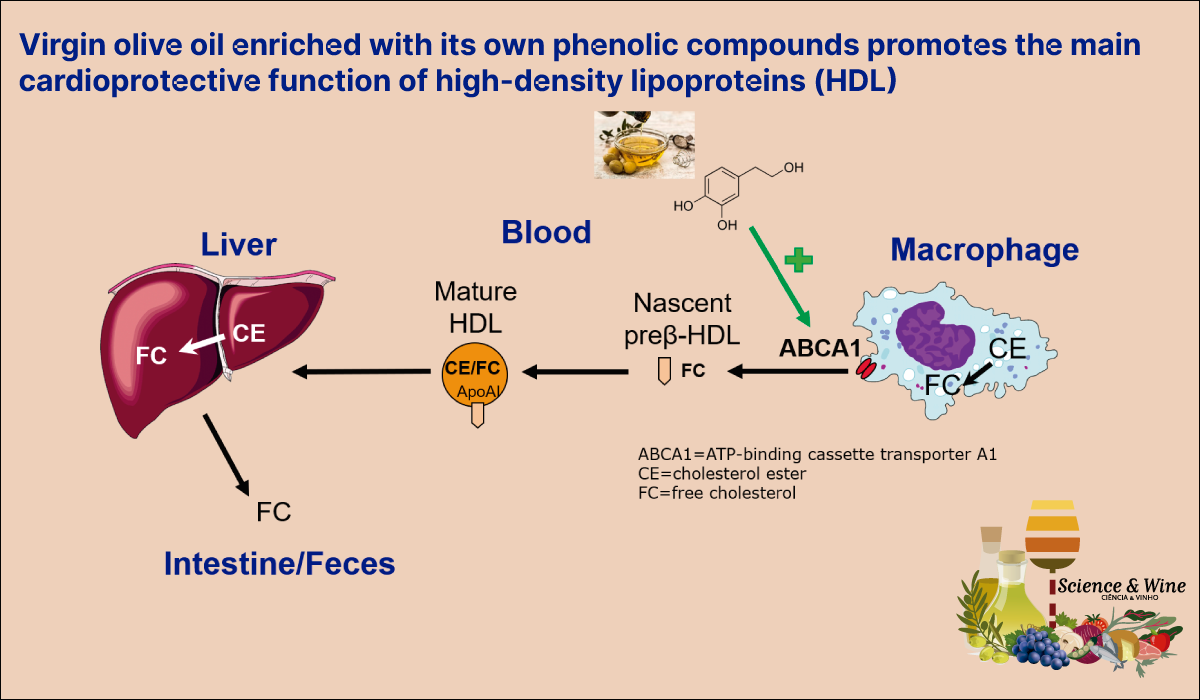 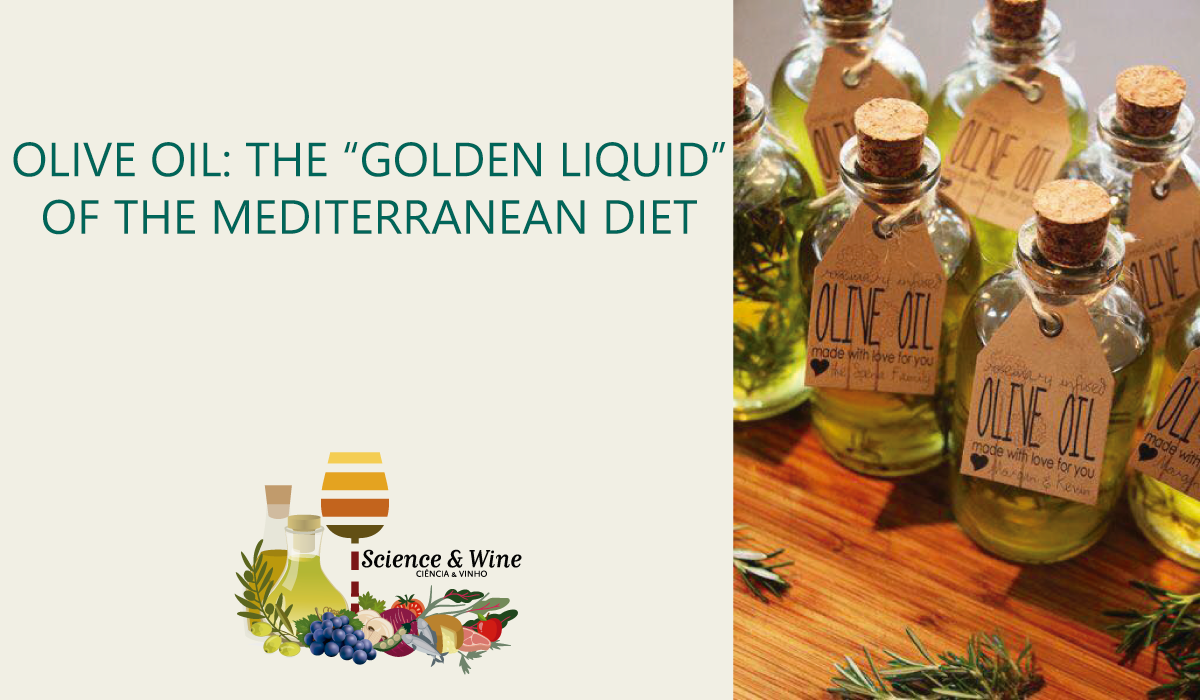 Although increasing life expectancy and healthy aging are multifactorial concepts, the adoption of the Mediterranean lifestyle, which includes the daily consumption of olive oil is a key factor for the promotion of good health and well-being. 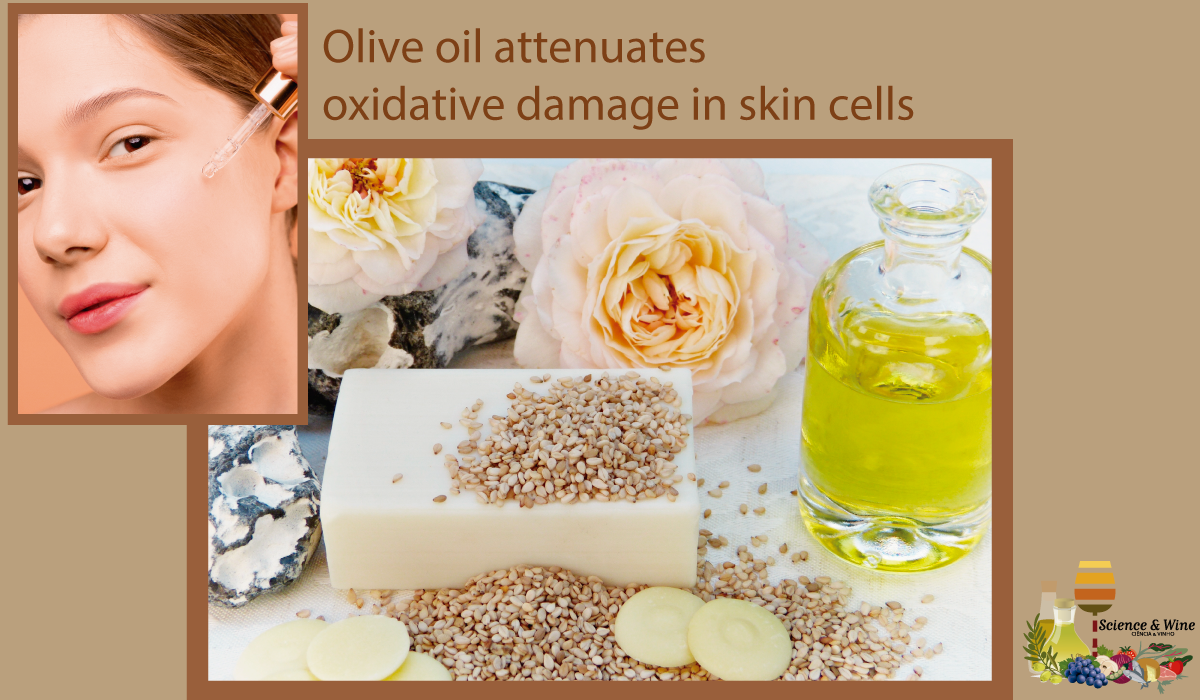 In last post of September 2020 published by Science & Wine it was reported the results of an in vitro study, carried out with normal human dermal fibroblast cells, showing that Vitis vinifera L. leaf extract has potential to be used in skin care products due to its UVA radiation protection proprieties. Herein it is reported results of other in vitro study in which it was demonstrated that high-polyphenol extra virgin olive oil had an important antioxidant capacity which helps skin cells to maintain mitochondrial function against the oxidative damage. 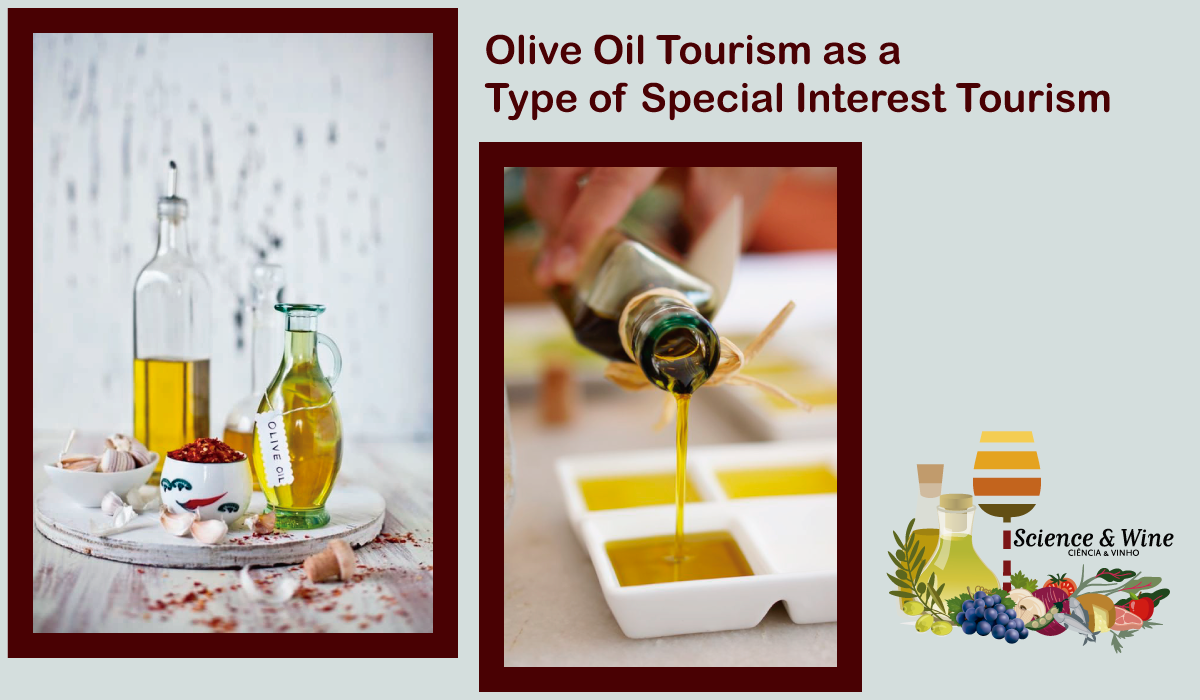 Olive oil tourism is an emerging activity that is sparking a growing interest among tourists seeking to partake in this experience and the self-fulfilment it offers. An ever-greater number of olive oil mills are diversifying their businesses to incorporate this type of tourism. This proposal to characterize olive oil tourism as a type of special interest tourism can contribute to the development of more effective and successful marketing strategies that orient olive oil tourism towards services that tourists value and demand. In turn, this will have an impact in terms of wealth creation for rural olive oil producing areas.