Epigenetics is the study of phenotypic changes in organisms, which predominantly result from alterations of nucleotides and histones instead of the deoxyribonucleic acid (DNA) sequence. Therefore epigenetic modifications are considered a non-Genetically Modified Organism (GMO) approach to manipulating organismal traits and behaviors (1, 2). Among them, DNA methylation and histone acetylation are the most common and well-studied epigenetic modifications, which are the processes of transferring a methyl group to adenine and cytosine, or adding an acetyl group to lysine residues at the N terminus of histone (3). Several dietary bioactive and phytochemicals that naturally occur in fruits and vegetables can act as epigenetic modifiers and potentially can alter the target organism (4). Epigenetic modifiers can be predominantly classified as DNA methyltransferase (DNMT), DNMT inhibitors, histone deacetylase (HDAC), HDAC inhibitors and histone acetyl (HAT) and HAT inhibitors (5, 6).

Saccharomyces cerevisiae is a well-studied model system for epigenetic regulation. Since DNA methylation systems are absent, histone modifications are the primary form of epigenetic regulation, making it a simple system for understanding the relationship between histone modifications and epigenetic states (7, 8). Recently, the fission yeast, Schizosaccharomyces pombe was subjected to higher thresholds of caffeine, resulting in epigenetic changes producing transient epimutants with phenotypic plasticity including tolerance to caffeine and cross-resistance to antifungal agents, which was closely related to heterochromatin alterations and heterochromatin-mediated gene silencing (9).

Benzoic acid is a lipophilic weak acid that occurs naturally in many fruits, vegetables, nuts, and even in cultured dairy products as a microbial metabolite (10). Benzoic acid and its derivatives are FDA approved food additives and known histone deacetylase inhibitors (HDACi) that have been shown to stimulate a recently discovered histone mark, lysine benzoylation (11, 12). HDACi compounds play an important role in heterochromatin regulation and gene expression by affecting histone modifications (13).

We investigated the possibility of developing S. cerevisiae strains with desirable characteristics for alcoholic fermentation by treating them with the epigenetic modifier, benzoic acid. Benzoic acid was selected due its known capacity to modify histone proteins, its cost-effectiveness and solubility in the aqueous system. We also demonstrate that genes responsible for aroma compounds were upregulated in epimutants compared to the original S. cerevisiae strain. The effect of benzoic acid on S. cerevisiae H3 histone marks, as benzoic acid is a known HDACi, was also investigated. The results showed that there are several other dietary compounds that could be used to epigenetically alter microbial phenotypes to produce fermented products with desirable characteristics (14, 15).

Saccharomyces cerevisiae is widely used across food and beverage industries in the production of key commercial products including wine, beer and bread. Of these, wine is a dominant export product from many countries including the USA and New Zealand. The wine industry is a competitive industry and developing novel wines is necessary to maintain a competitive advantage in the global market. (16). Compared to some existing approaches, such as grapevine breeding and isolation of wild yeast, epigenetic modification of wine yeast is time and cost effective. Our study demonstrates the possibility of using dietary epigenetic compounds to develop non-GMO microbial strains with desirable characteristics for fermented products and biotechnology applications. We use wine production as a representative model fermentation system. 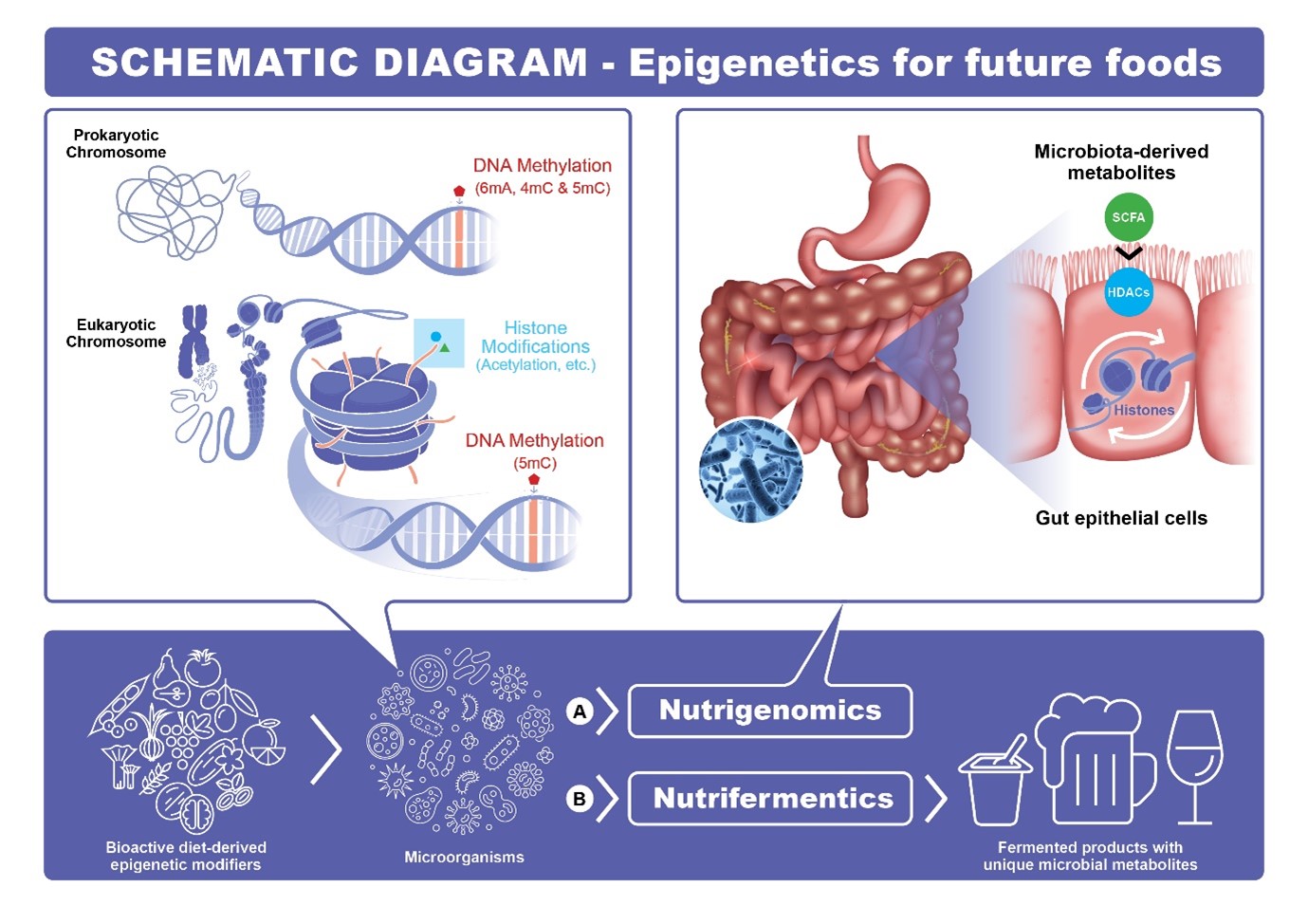 The schematic diagram put forward to fit the entire scope of the project is shown in Figure 1 and demonstrates the proposed innovation to food fermentation by impacting gene transcription levels of microbial starters using diet-derived epigenetic modifiers. There are a range of diet-derived epigenetic modifiers including bioactive compounds and phytochemicals, which are of health benefits to humans. For example, diet derived short-chain fatty acids are a group of HDAC inhibitors which are known to play a key role in epithelial hemostasis and repair process (14). The research investigating the effect of food and food components on gene transcription, and its role involved in the interaction between host/microbes and the nutritional environment is a well-established research field called “nutrigenomics” (Figure 1A). In this study, we have shown that we can use these dietary epigenetic compounds such as dietary HDACi to alter the microbial phenotypes used in the fermentation process.  We coined the word “nutrifermentics” (Figure 1B) to represent this new field of research. These dietary HDACi could also provide health benefits to consumers, in addition to improving starter microbial cultures in the fermentation process.

This study showed the potential applications of dietary epigenetic compounds in food research. As a proof of concept, it has been shown that epigenetic changes in yeast S. cerevisiae can be induced using dietary compounds resulting in different aromatic profiles in alcoholic fermentation. This opens the exciting possibility of using a non-GMO approach to obtain microbial strains with desirable characteristics for fermented food products with quality attributes catering for consumer’s needs. As a multidisciplinary research with an emphasis on food fermentation and biotechnology, this study will be substantially useful and of broad interest to food microbiologists and biotechnologists who seek for innovative concepts with real-world application potential. 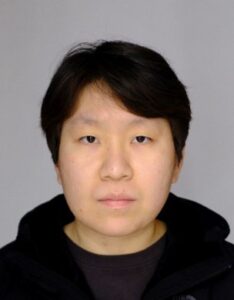 Yanzhuo Kong is a PhD student at Lincoln University (Department of Wine, Food & Molecular Biosciences), New Zealand. She is currently working on the field of microbial epigenetics, majorly on Saccharomyces cerevisiae, Lactobacillus acidophilus and other probiotic lactic acid bacteria. Her research covers DNA, RNA, metabolomics as well as the application of these epigenetically modified microorganisms to novel food production. 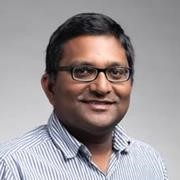 Venkata Chelikani is a Lecturer at Lincoln University (Department of Wine, Food & Molecular Biosciences), New Zealand. He is a Microbiologist with a strong interest in Nutrigenomics and fermentation. Currently, his laboratory is employing multi-omics approach to understand the epigenetic effect of certain dietary compounds on microorganisms and use the knowledge to epigenetically modify the microorganisms for Biotechnology applications such as fermentation. He is also investigating the role of diet and epigenetics in cellular ageing/immunity using Lactic acid bacteria and yeast as model organisms.