In the “Monthly Assignment Challenge” of February Daniel Del Rio remember “Lambrusco” the wine typically drunk in his town, and which moderate consume was recommended for his father to “get smarter”. In March, Chris Gill remembered Valpolicella Ripasso and Amarone della Valpolicella wines and compared their complexity, flavour and colour. In the people’s memory remains wines tasted previously and wines of their preferences. But, these could be reasons strong enough to buy wine? What can truly influence consumers’ decision of which wine to buy? Today I will focus on label because this week I heard that 14,000 labels per year are approved only by Port and Douro Wine Institute. It is a huge number, isn’t it? Can you imagine the number of labels that are annually approved in the entire world? Can label effectively be an influence on the consumers’ choice? Brentari et al. (2011) estimated the hedonic price, precisely, for Italian red wine sold in the domestic market for the period 2007–2008. Hedonic pricing model is used to estimate the extent that wine price and demand can be affected by external environmental or perceptual factors, including labels, i.e., how much people are willing to pay for wine when considering these factors. Brentari et al. (2011) applied dimensionality reduction methods to construct latent variables to be used with hedonic price techniques. They showed that the price formation pattern is different in the large-scale retail trade and in the wine shops. In the large-scale retail trade, the price mainly depends on the label characteristics (the alcohol content being the most relevant) of the wine sold; for wine shops price depends also on the sensory characteristics of the wine and it is on this market that wines with singular tastes and characteristics may obtain a better selling price. More recently, the hedonic price function for Italian wine sold on the Italian market in the period 2005–2011 was estimated. For each bottle considered, the dataset records several characteristics such as the price by retail channel (on the mass market and in wine shops), label characteristics, chemical analysis, sensory evaluations and experts’ opinions. The results showed that label characteristics and appellations are the variables that consumers perceive as important to determine the quality for a specific wine (Brentari et al. 2015). The use of a higher number of variables, especially in terms of sensory characteristics, in estimation of hedonic price was suggested by Combris et al. (1997), who applied this approach to Bordeaux wine, and concluded that market price is essentially determined by the objective characteristics appearing on the label of the bottle. On contrary, wine quality, measured by professional wine tasters, can be explained primarily by the sensory characteristics of the wine. With this study it was possible to conclude that many traits, which are important in explaining wine quality apparently do not play a role in the determination of the market price. The authors presented two explanations for this conclusion. First, the consumers’ preferences differ among them and, consequently, are different from tasters’ ones. Second, the information in the label it is easier to get than the one about sensorial features of the wine, so consumers choose the easy way, it is the “imperfect information” theory. Hedonic pricing model was also used to estimated price premiums and discounts related to a range of packaging characteristics of wine in US. It was observed significant market price differences for label design and label colour, being these differences more pronounced for wines with higher unit sales. Comparing imported with domestic wines, packaging explained more price variation for the formers (Loose and Szolnoki 2012). 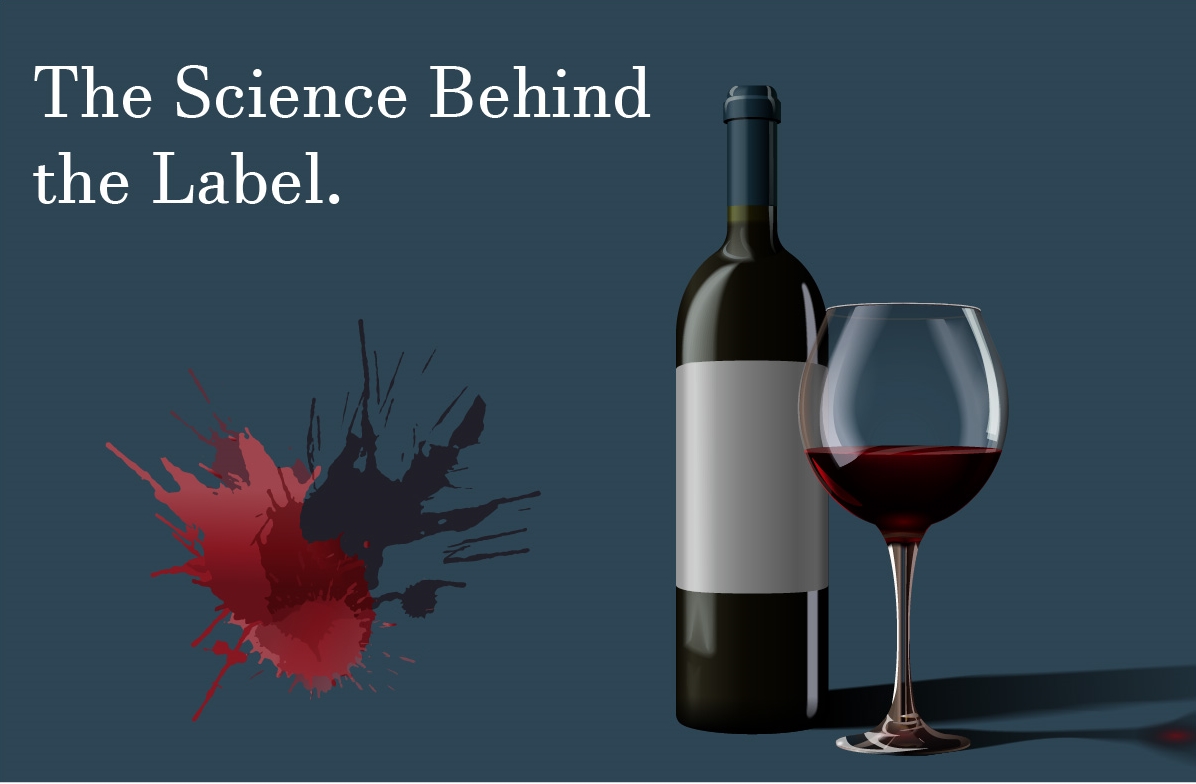 Different results were obtained, with other type of methodology, in a study carried out in Auckland (New Zealand). In this study best–worst scaling, as opposed to direct rating of factor importance was used. Further, probability sampling, which is infrequently used in the field of sensory and consumer science was implemented. Multiple factors that influence choice consumers’ were ranked this way: 1 – Tasted the wine previously; 2 – Grape variety; 3 – Brand name; 4 – Medal/award; 5 – Someone recommended it; 6 – Origin of the wine; 7 – I read about it; 8 – Matching to food; 9 – Promotional display in-store; 10 – Information on the shelf; 11 – Information on the back label; 12 – Attractive front label; 13 – Alcohol level below 13% (Jaeger et al. 2009). In general, these and other studies suggest that consumer’ choice depends on observable characteristics and reputation (what is written on the label matters), while sensory variables and tasters grades usually have a rather limited power. These studies, however, did not evaluate the relative importance of these characteristics concerning consumer quality perception.

So, what consumers look for in a label? With the main purpose of comparing different methodologies able to disclose the extrinsic factors playing an important role in wine quality perception of consumers, twenty-four Chardonnay commercial wines were selected according to different criteria such as origin, denomination of origin and information provided in the label or back label. Forty-eight participants living in Burgundy examined the bottles with no tasting. This study shows that exists an important trade-off in quality perception among different extrinsic indications such as origin, denomination of origin (1er Cru vs vin de pays), label aesthetic (classical vs modern), bottling (estate vs cooperative bottled), the presence of awards as well as different indications commonly linked to tradition such as ‘‘special cuvée’’ or being produced by independent winemakers or being perceived as a wine with a potential for ageing (Sáenz-Navajas et al. 2013). Region, together with price, is also the most important attributes for Australian wine consumers, followed by grape variety, award and vintage. To convince consumers who make their purchases in supermarkets and have no opportunity to seek advice, some studies suggest that the font and size of the label ensure that the denomination of origin appellation label, wine category, vintage, commercial brand and place of bottling can be easily read (Carsana and Jolibert 2015). These studies were about wine front labels, and regarding back label, it is important on consumer choice? According with a study with Australian wine consumers, only about a third of consumers show a medium to strong influence of wine back label attributes. Authors suggest that winemakers and wine label designers should include in back label winery history combined with a quality statement and elaborate taste descriptions and food pairing. They also recommend producers should avoid chemical ingredients on back labels as they might not be understood and cause negative perceptions and reactions by some consumers (Mueller et al.2010). 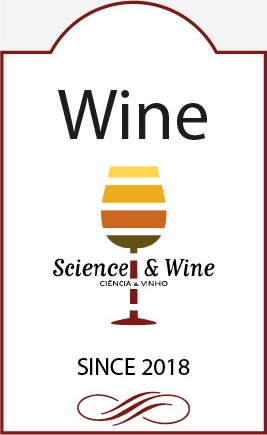 Many, many other questions can be made regarding wine labels. And about image? What influence it have in consumer’ choice? Labroo et al. (2008) showed that people prefer a bottle of wine with a frog on its label because it is perceived more easily, since they are primed with a semantically related concept (e.g., a frog). Are these effects important? Does legal required information have any impact in the consumers’ choice? And what is the impact of label information, which invoke a positive response like “decreased calorie content”, “wine made from sustainably farmed” or “naturally farmed grapes”? And what about health warnings, like those on cigarette packs, can they change consumer-based and product-based perceptions of wine?

My opinion is well known and is in accordance with the reason why this blog exists. Wine producers, are now able to capitalize on the emerging science of environmental sustainability in wine production, wine health effects, design, marketing and market economy together with the innovations in technology in order to allow for a more strategic use wine labels. Well I think that for a biomedical researcher I was already very bold. It is time to return to “Monthly Assignment Challenge” spirit, i.e., writing about something that we know and ask other to help us with what we do not know. Who wants to continue this text? Maybe you Maria Ferrand?