For the release of my blog, at January 22, I wrote an article about high cited papers in the Food Science and Technology and Nutrition Dietetics research areas. Now, I decided to analyse what researchers studying viticulture are publishing. I performed a search, in Web of Science Core Collection, using “viticulture” as topic word. Then, I ordered the papers according with the number of citations in the period between January 2015 and February 2018.

The analysis of the top ten list of the most cited papers (see below), show that researchers are concern about water deficit and its effect in viticulture and wine quality. The most cited paper (with 91 citations) is titled “The immediate effectiveness of barley straw mulch in reducing soil erodibility and surface runoff generation in Mediterranean vineyards”. In the paper, the authors show their concern about soil and water loss in viticulture. They carried out an experiment to test the effect of barley straw mulching on soil erosion and surface runoff on vineyards in Eastern Spain, where the soil and water losses are non-sustainable.

They performed rainfall simulation tests at 55 mm h-1 over 1 h on forty paired plots of 0.24m2: twenty bare and twenty straw covered. Straw cover varied from 48 to 90% with a median value of 59% as a result of the application of 75 g of straw per m2. The authors concluded that straw mulch is very effective in reducing soil erodibility and surface runoff, and this benefit was achieved immediately after the application of the straw.

In second place of the list is a review, which is about soil water erosion. In “Soil water erosion on Mediterranean vineyards: A review” authors emphasize the fact of vineyards, among agricultural uses, are the form that causes one of the highest soil losses. Considering that this is one of the most important economic activity, the authors think that a special attention should be addressed to this issue. Reviewing the literature, they found to be very difficult compare erosion rates found in different studies because of variability of the conditions under which those were carried out. Furthermore, very few studies fulfil the requirements of the authors’ analysis. This literature review, however, allow to conclude that:

runoff simulation method, show that erosion rates usually increases as the organic content decreases. The use of this method also showed a positive relationship between soil loss and maximum rainfall intensity;

regardless the method used, erosion rates are positively correlated with mean rainfall intensity;

organic content has a negative effect on erosion rate only for runoff simulation method.

The authors concluded that is necessary a continuous and prolonged monitoring of soil erosion processes, which should rely on standardized procedures to allow the comparison of data derived from different study areas. 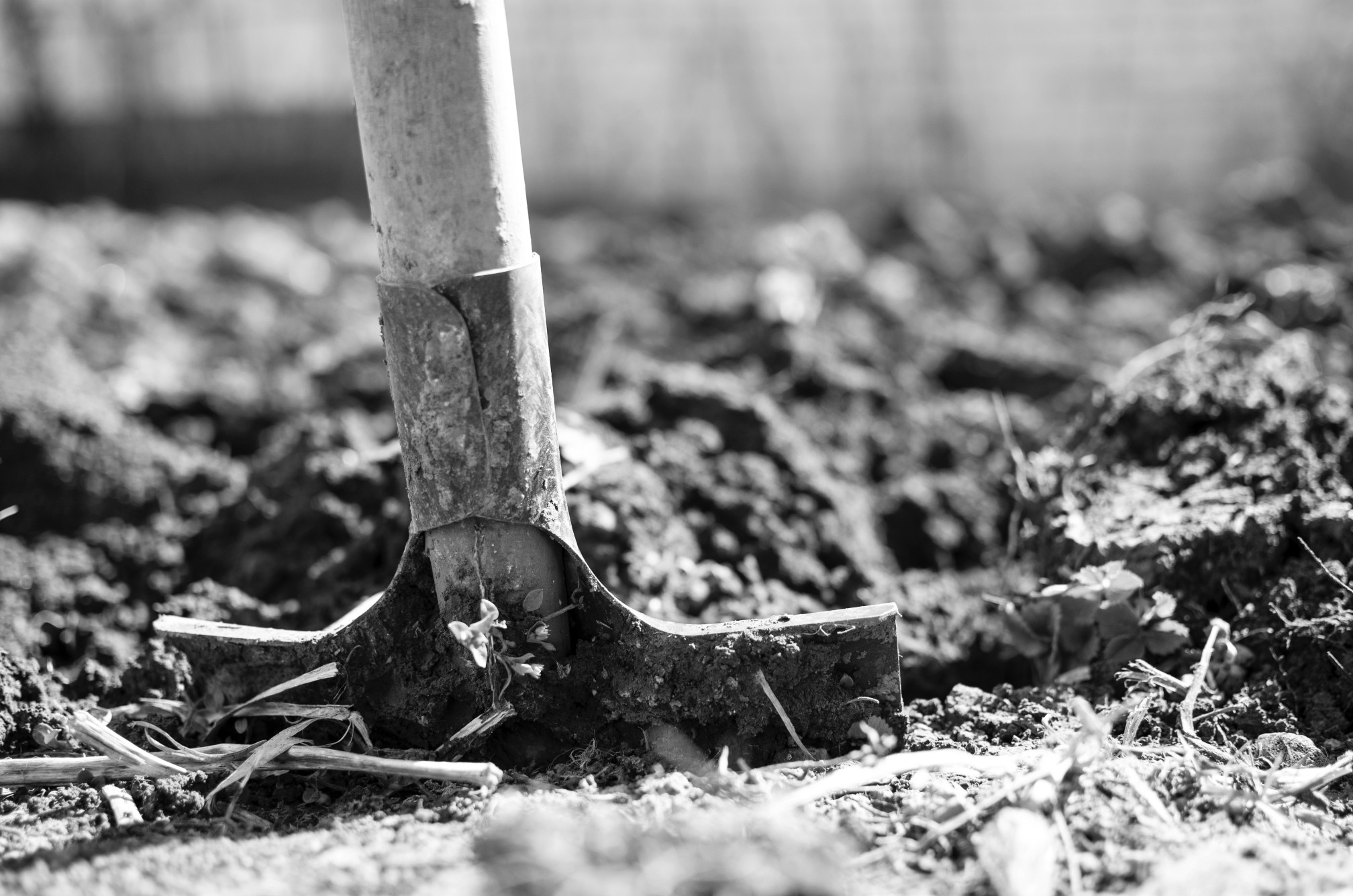 The other paper about effects of water deficit in viticulture is in the fifth position and is also a review. In this paper, Medrano et al. (2015), approached the issue from the solution point of view, namely by reviewing the advances in grapevine water use efficiency related to changes in agronomical practices and genetic improvements.

The other paper about effects of water deficit in viticulture is in the fifth position and is also a review. In this paper, Medrano et al. (2015), approached the issue from the solution point of view, namely by reviewing the advances in grapevine water use efficiency related to changes in agronomical practices and genetic improvements. Regarding the first ones, authors explore the increase in green water use by increasing soil water storage capacity, reducing direct soil water loss, or limiting early transpiration losses. According with this review, the soils coverage with crops in semi-arid areas, like the one mention above, show a favourable effect. However, authors aware that a careful management is needed to avoid excessive water consumption by the cover crop. In this paper titled “Improving water use efficiency of vineyards in semi-arid regions. A review” the influence of cultivar in water use efficiency (WUE) is analyzed. Despite the large variability of WUE found among cultivars and within a single variety at the leaf and whole plant level, Medrano et al. (2015) suggest that selection of the most appropriate cultivar depending on the environmental crop conditions can be a good approach

“The impact of climate change on viticulture and wine quality” is the name of other review that is in this top ten list. The paper explores the water deficits effects, due to temperature increase, in wine quality in particular with respect to aroma compounds. As the frequency of extreme climatic events (hail, flooding) are increasing, the authors also addressed this issue, they found that the effects in wine quality depend on the region. The authors concluded that winemakers must adopt strategies to continue to produce high-quality wines and to preserve their typicity according to their origin in a changing climate. The choice of plant material is a valuable resource to implement these strategies.

The last paper in the list is an original research article titled “Monitoring daily evapotranspiration over two California vineyards using Landsat 8 in a multi-sensor data fusion approach”. In this experiment the authors evaluate the utility of a multi-scale system for monitoring evapotranspiration (ET) as applied over two vineyard sites near Lodi, California during the 2013 growing season, leading into the drought in early 2014. The results suggest that multi-sensor remote sensing observations provide a unique means for monitoring crop water use and soil moisture status at field-scales over extended growing regions and may have value in supporting operational water management decisions in vineyards and other high value crops.