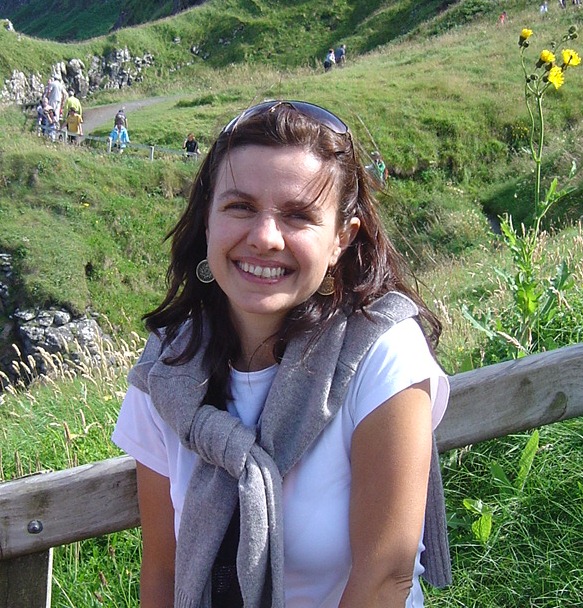 Cristina Carlos holds a PhD degree in Agronomy and Forestry Sciences (2017) in the subject “Towards a sustainable control of arthropod pests in Douro Demarcated Region vineyards with emphasis on the grape berry moth, Lobesia botrana (Denis & Schifermüller)” and a Licence Degree in Agronomic Engineering (2002) at the University of Trás-os-Montes and Alto Douro (UTAD). She started her professional activity at ADVID in 1999, giving technical support to growers on Integrated Pest Management (IPM) and on training growers on sustainable pest management. Since 2013 she is in charge for technical management at ADVID and for the management of several R&D national or international projects. She is specialized on functional biodiversity in viticulture having participated in several publications related with the sustainable control of pests and conservation biological control.

Porto-native José Luís Moreira da Silva, Winemaker at Quinta dos Murças, first joined Esporão in 2015 as viticulture manager, overseeing its holdings at Quinta dos Murças in the Douro Valley.
José Luis graduated with a degree in Microbiology from Universidade Católica Portuguesa in 2002, and later completed his post-graduate studies in Oenology at Escola Superior de Biotecnologia, Universidade Católica Portuguesa. During this time, he also acquired the WSET Level 3 Advanced Certificate.
José Luis spent three years working at Portuguese wine company Sogrape Vinhos as winemaker for all of its Douro and Porto brands. In 2007, he joined Duorum Vinhos, in Vila Nova de Foz Coa as its winemaker, until 2015.
At Quinta dos Murças, José Luís aims to produce wines that are a true expression of the vineyards. His winemaking philosophy is to “interfere as little as possible with the process and uncover the real identity of each vineyard to obtain the truest expression of the terroir.”
In addition to his role at Quinta dos Murças, José Luís is active in growing the region’s winemaking reputation. He is the director of the Association for the Development of Portuguese Viticulture, a not-for-profit created to study and develop the wine industry in the Douro region.