Soil health is crucial to maintain environmental quality, crop yield, and grape quality. Therefore, the use of sustainable soil management practices is becoming common in wine growing regions around the world. This post discusses interrelated dynamic physical, chemical, and biological properties associated with soil health and how they could be important in the expression of the terroir. 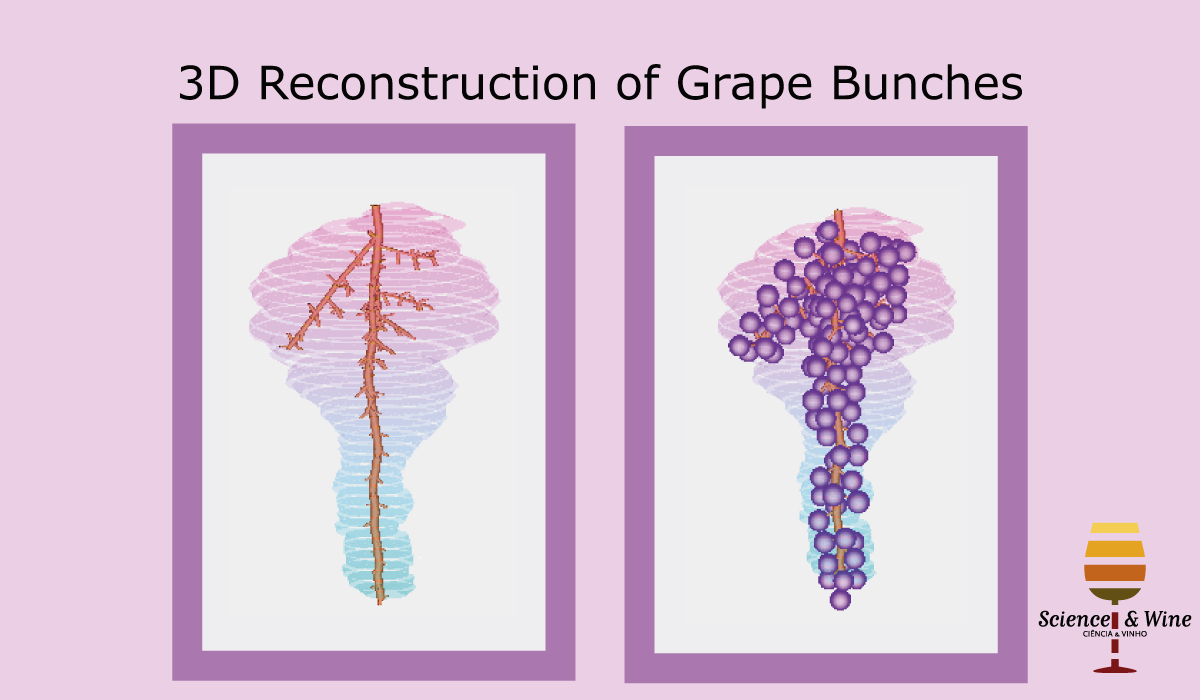 This post is about a study where it is proposed a method that enables a more accurate reconstruction of grape bunch framework, aiming to facilitate the automatic extraction of phenotypic traits and the improvement of breeding programs along with vineyard management. Due to its simple sensor input requirements, the proposed method can be applied under field conditions. 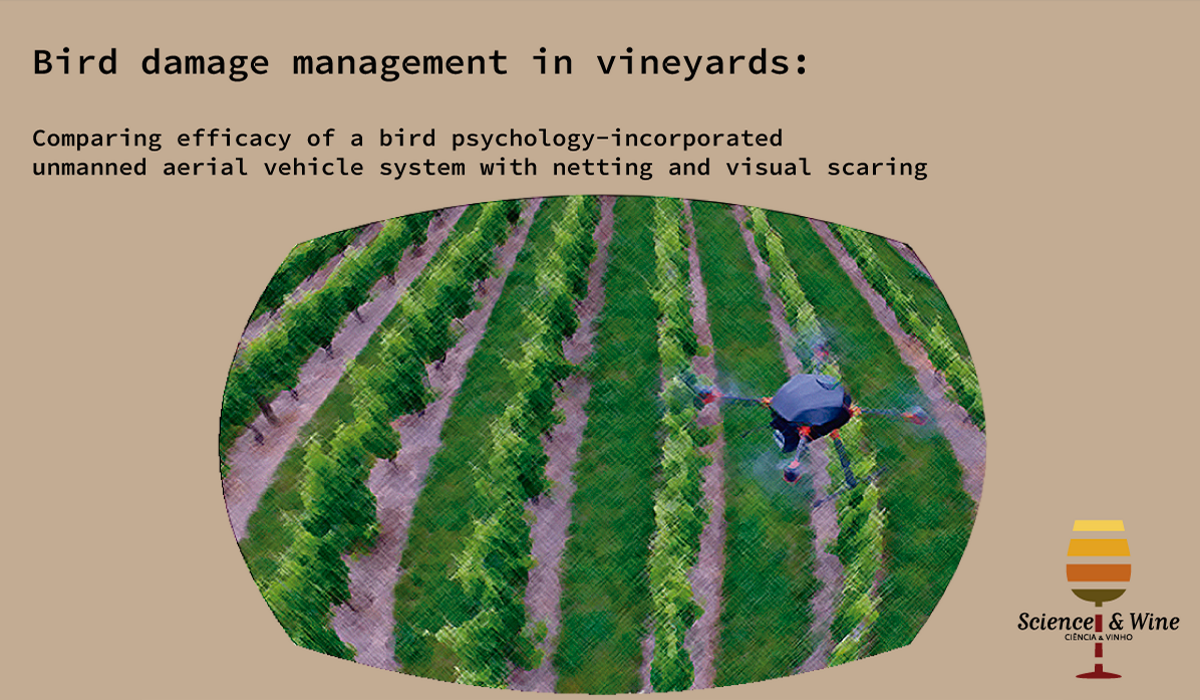 Bird damage to wine grapes is a significant global problem that cost the wine industry millions of dollars every year. Many bird management methods were developed to reduce damage, yet there are currently very few cost-effective solutions. Recent development of autonomous Unmanned Aerial Vehicles (UAVs) presents opportunities in using this new technology for bird management. This post reports the results of a study carried out to assess the efficacy of these methods based upon managed trials in vineyards. 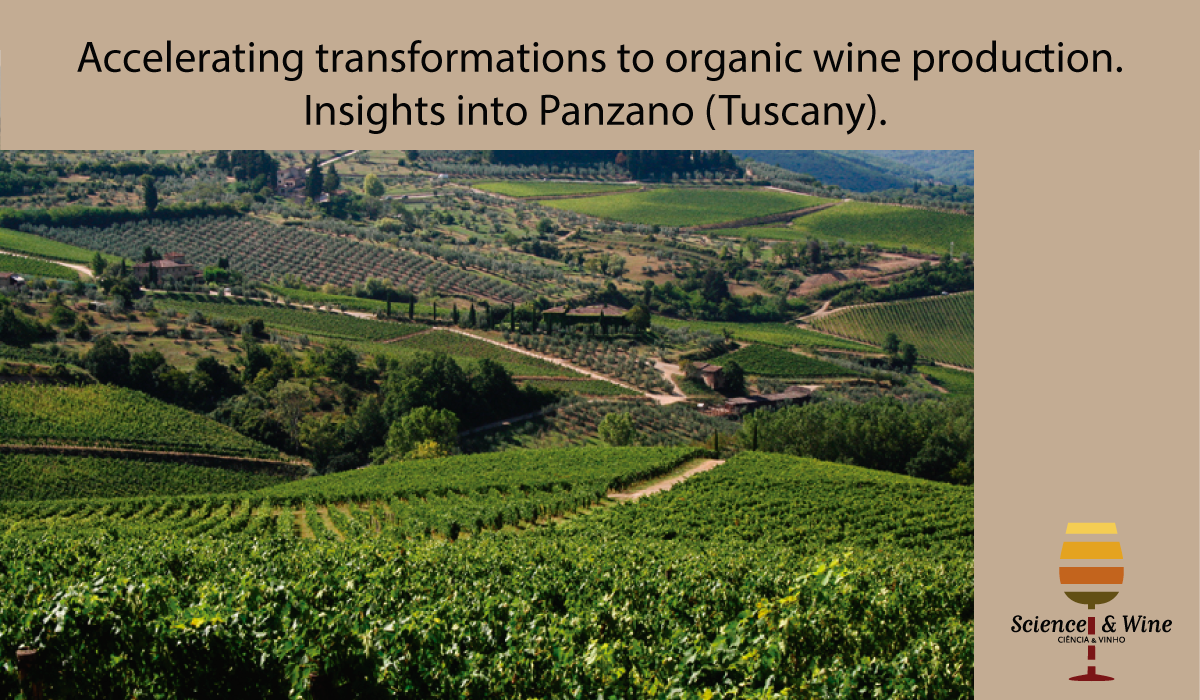 This blog post is based on a recently published article in the journal “Sustainability” on the role of territorially embedded innovation ecosystems accelerating sustainability transformations: a case study of the transformation to organic wine production in Tuscany (Italy). 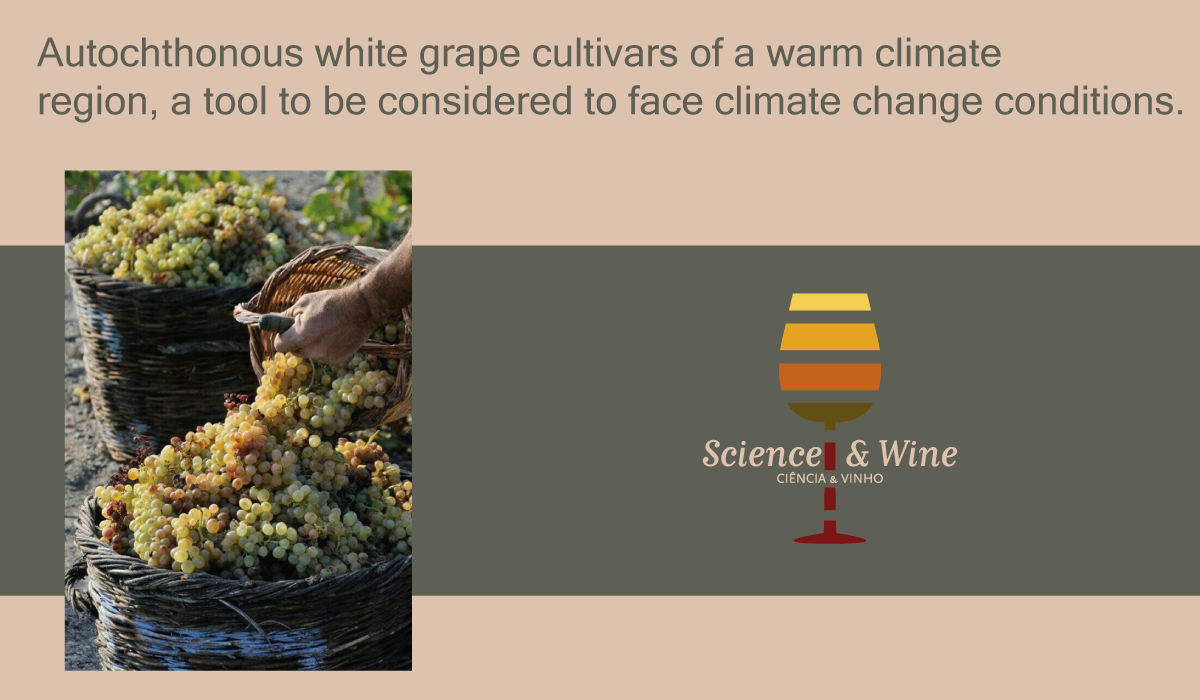 Vegetative propagation of Vitis vinifera cultivars over hundreds of years has led to the accumulation of a large number of somatic variants of the same grapevine variety. These variants are now considered a working tool to cope with changing environmental conditions as a result of, among others, global warming. In this work, three somatic variants of the major grapevine variety of the South West (SW) of Andalusia (Spain), Palomino Fino, have been genetically and morphologically characterized, as well as their grape musts from two different vintages. 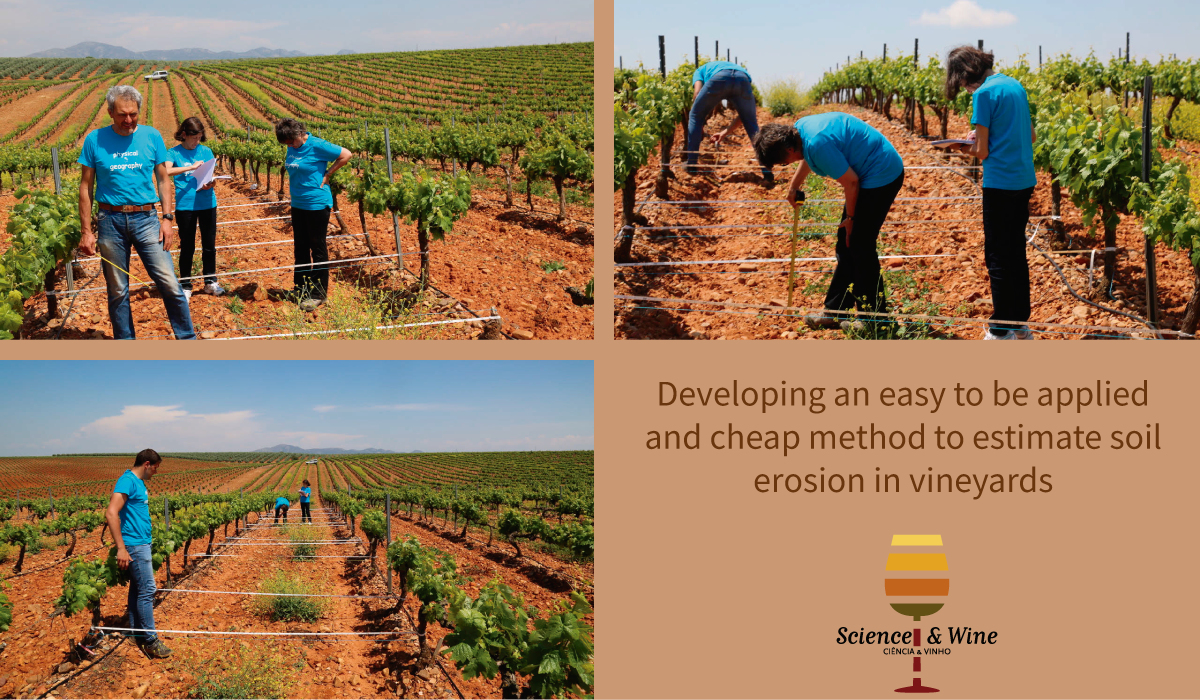 This post is about a study aimed to assess the long-term soil erosion rates in Tierra de Barros, Extremadura (south-west Spain) applying the Improved Stock Unearthing Method (ISUM). The method is a low-cost and easy-to-apply method. In the future, authors claim that ISUM can be applied in countries of Asia, Africa or South America. 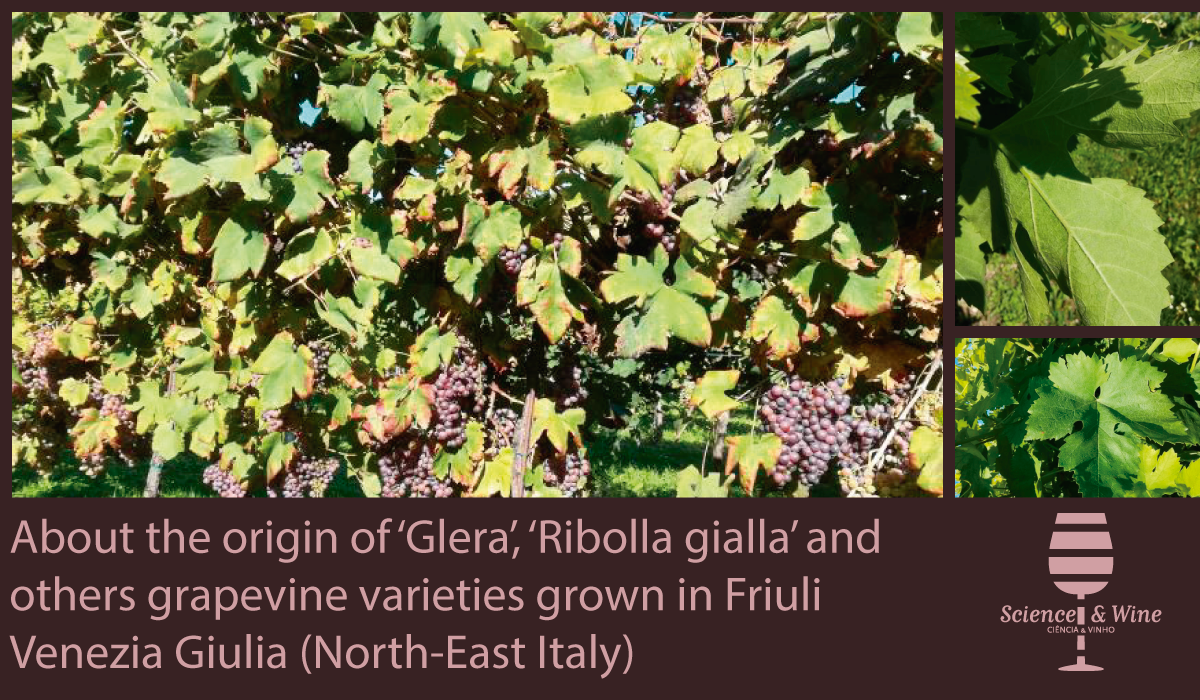 ‘Glera’ and ‘Ribolla Gialla’ are the most economically relevant local grapevine cultivars of Friuli Venezia Giulia region (north-eastern Italy). ‘Glera’ is used to produce the world-renowned Prosecco wine. Combining molecular markers and historical references was a high-performance strategy for retracing and adjusting the history of cultivars. 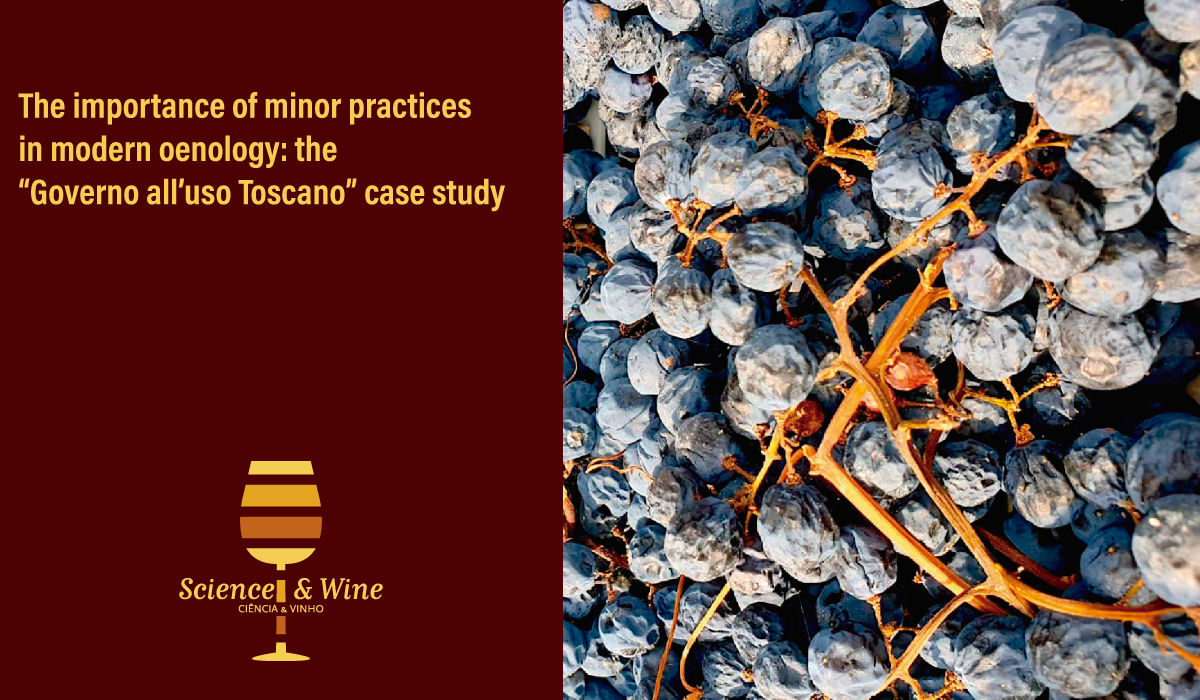 Governo all’uso toscano (GUT) is a traditional winemaking practice where withered grapes are added to a freshly fermented wine. This results in a second alcoholic fermentation and a distinctive wine, in which there is renewed interest. Traditional winemaking practices could be a rich source of inspiration for modern oenology. Although these methods were developed in a specific context, they can greatly contribute to face modern oenological challenges. Finally, their study could help to preserve wine heritage and culture. 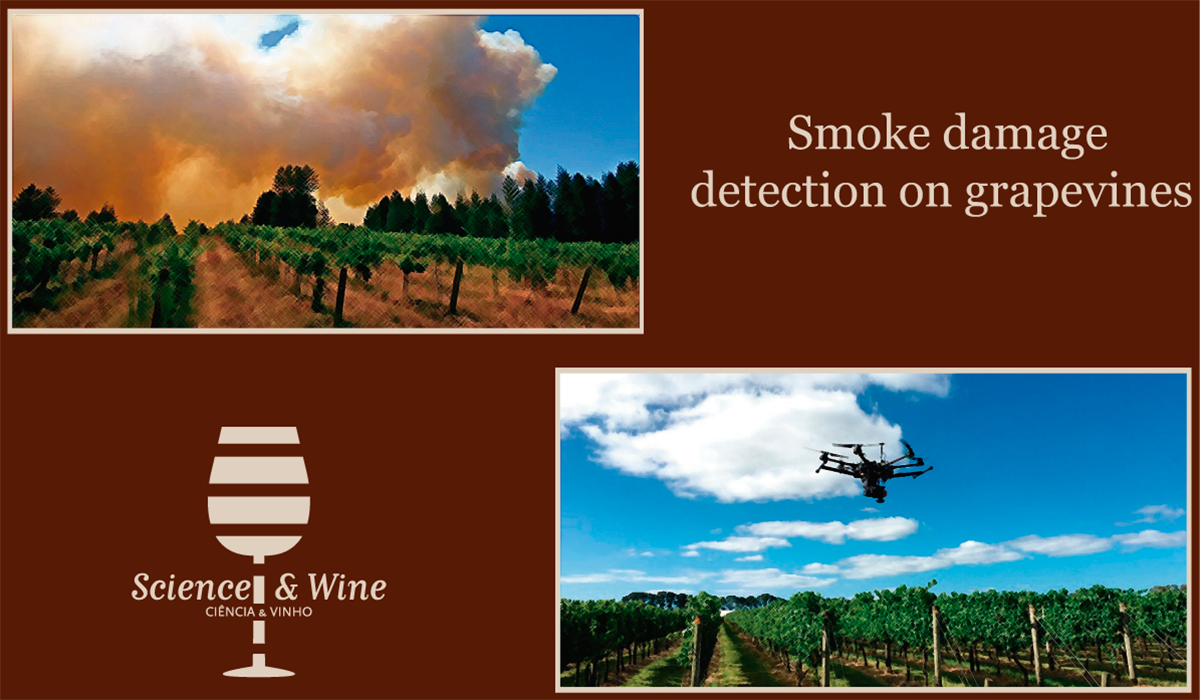 The geolocation of vine status in the vineyard after smoke of bushfire exposure, represents a pivotal economic and decision support tool to assist winegrowers and reduce time and cost of recovering practices. Unmanned Aerial Vehicle (UAV) adoption may be used to integrate cost analysis to aid growers and/or insurance adjusters to address quantification of damage and compensation for crop loss, or to integrate machine learning model to map contaminated area of vineyards also including berry quality traits by smoke. 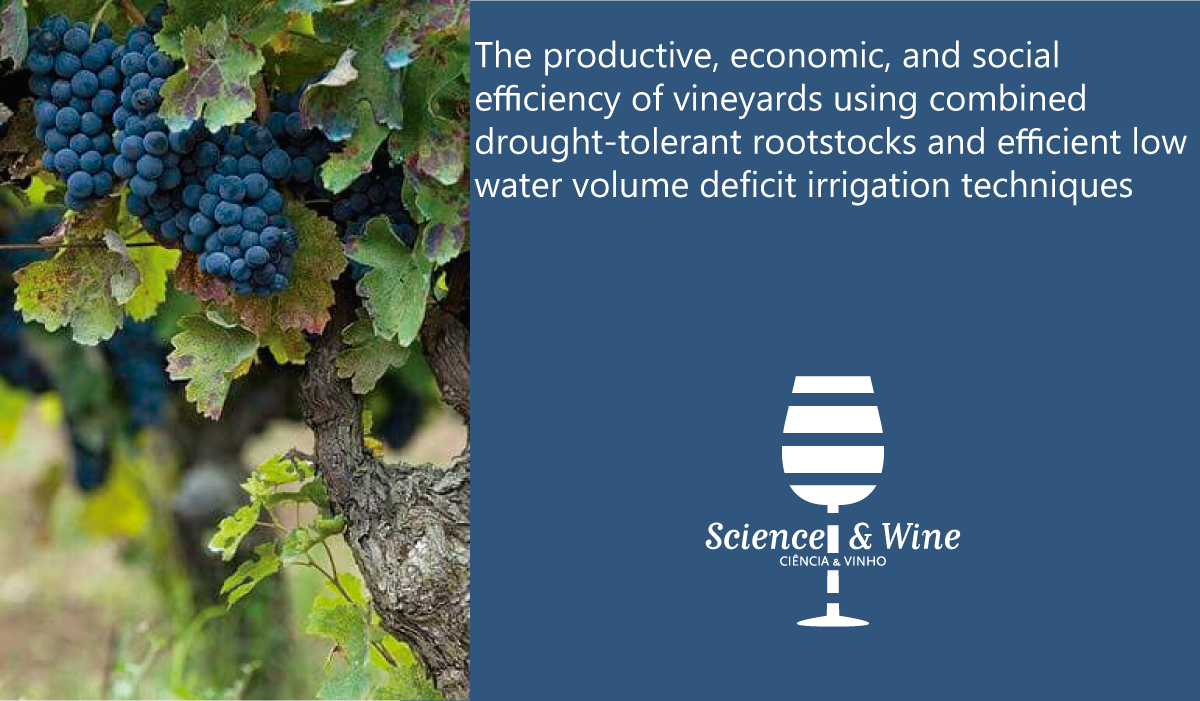 Public policies should encourage vine growers to invest in producing high-quality local variety grapes as a diﬀerentiating character, as well as to develop agronomic practices that are environmentally and socially sustainable, by the grapes more adjusted to their real quality and production costs.