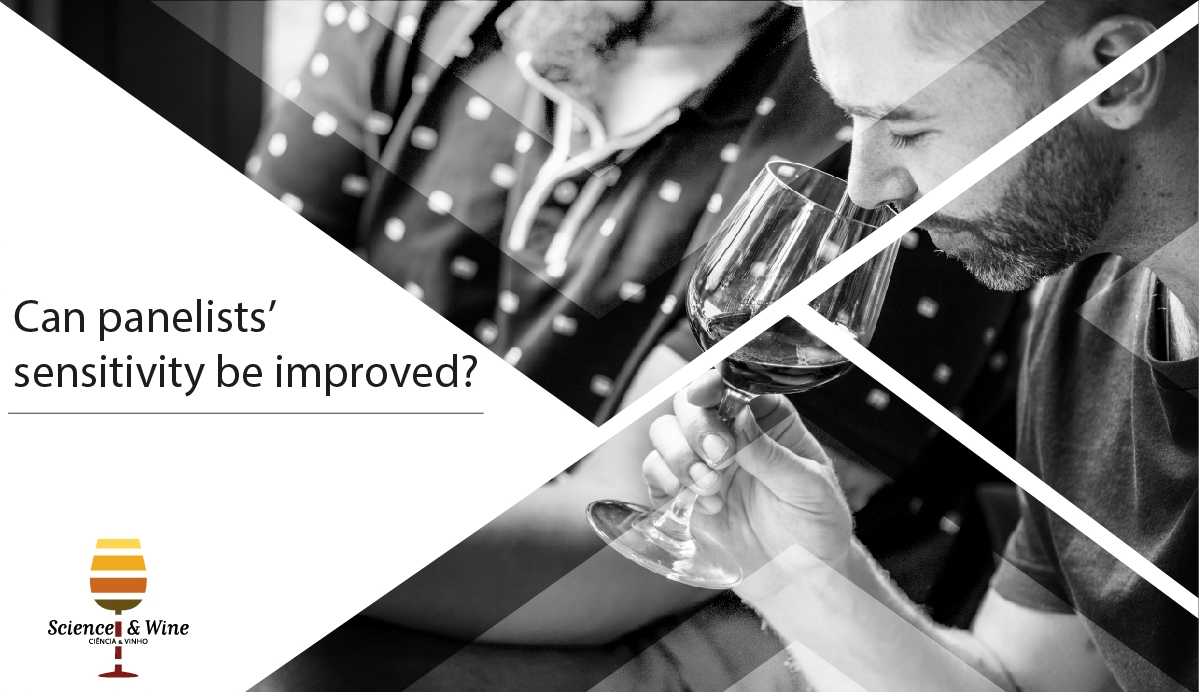 The odor detection threshold (ODT) of a compound is the lowest concentration at which individuals can reliably perceive a difference between a sample and its corresponding control, with 50% performance above chance. Wine is a complex matrix, and ODTs used in studies on wine can be based on inappropriate matrices and informal sensory methodologies. This post reports a study where the sensitivity of panelists to previously published ODTs for five compounds were tested. Results showed that, despite some limitations, this pragmatic approach may be useful when carrying out sensory studies with limited resources and within tight timelines, as it provides helpful information on panel members and detection thresholds for a specific matrix. 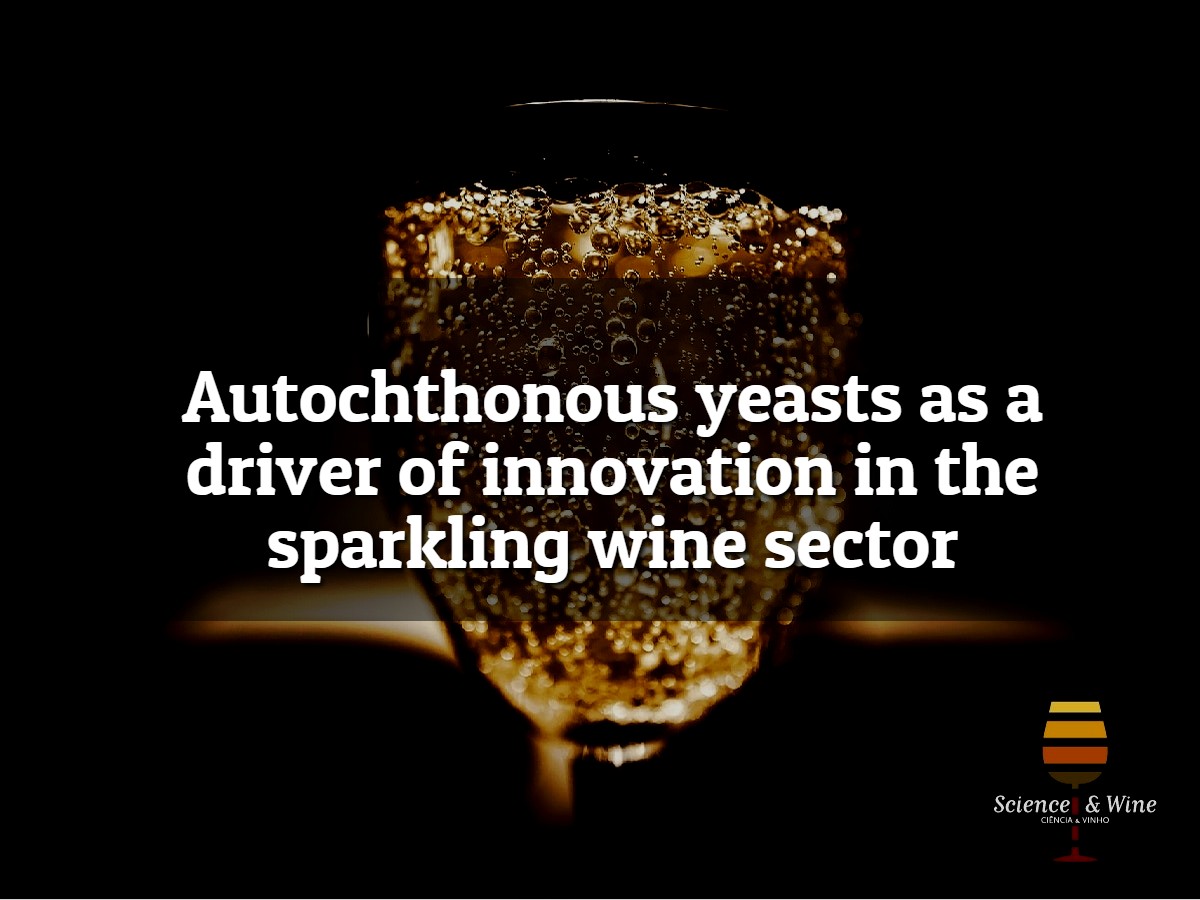 Sparkling wines are effervescent ones, since they contain a relevant concentration of CO2, and may be produced by the traditional method also called méthode champenoise and charmat one. Both methods involve two fermentations steps. In the traditional method, secondary fermentation consists an in-bottle refermentation that occurs after the addition to the base wine of the so-called tirage solution (saccharose 20–25 g/l, Yeasts, grape must or wine, and bentonite). This step is followed by an aging period, during which sparkling wine matures and acquires the several intracellular compounds released by the yeast cells as excretion at the end of secondary fermentation, furthermore aging on lees led to yeast autolysis, both contributing to the development of the final aromas. For this reason, the final quality of the sparkling wines is affected by the yeast strain involved in wine production. In this post is summarized our work aimed to confirm the suitability of autochthonous Saccharomyces cerevisiae to improve the quality of regional sparkling wine. It was the first survey in our region to propose the selection of autochthonous starter cultures for sparkling wine including a preliminary tailored genotypic and technological screening, the performance in primary fermentation and the contribution during secondary fermentation in terms of volatile compounds. 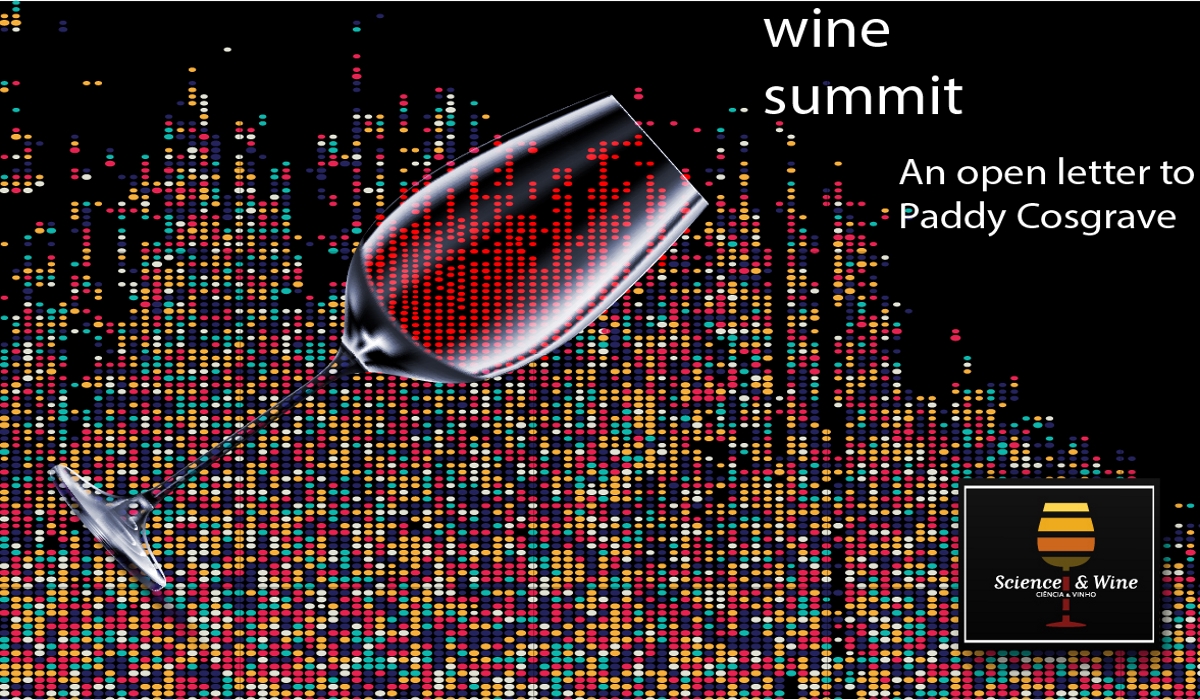 This is open letter to Paddy Cosgrave to thank him for the idea of wine summit. Science & Wine is a project of science communication regarding wine. This project started with the “Science & Wine: From the terroir to the glass” a one-day conference that occurred in Porto in 2017. Inspired in the conference success Science & Wine blog was born in 22 of January of 2018. Next year will start the Wine Science Cafés, which will be a great opportunity to engage in a two-way communication, where scientists can share new evidences, techniques, and applications but also will be aware of public expectations and concerns. In 2019 It will also the 1st Science & Wine World Congress will take place 8-10 May 2019 in Alfândega Congress Centre in Porto. It is my obligation, as researcher to communicate science and extension service is one of my major responsibilities. 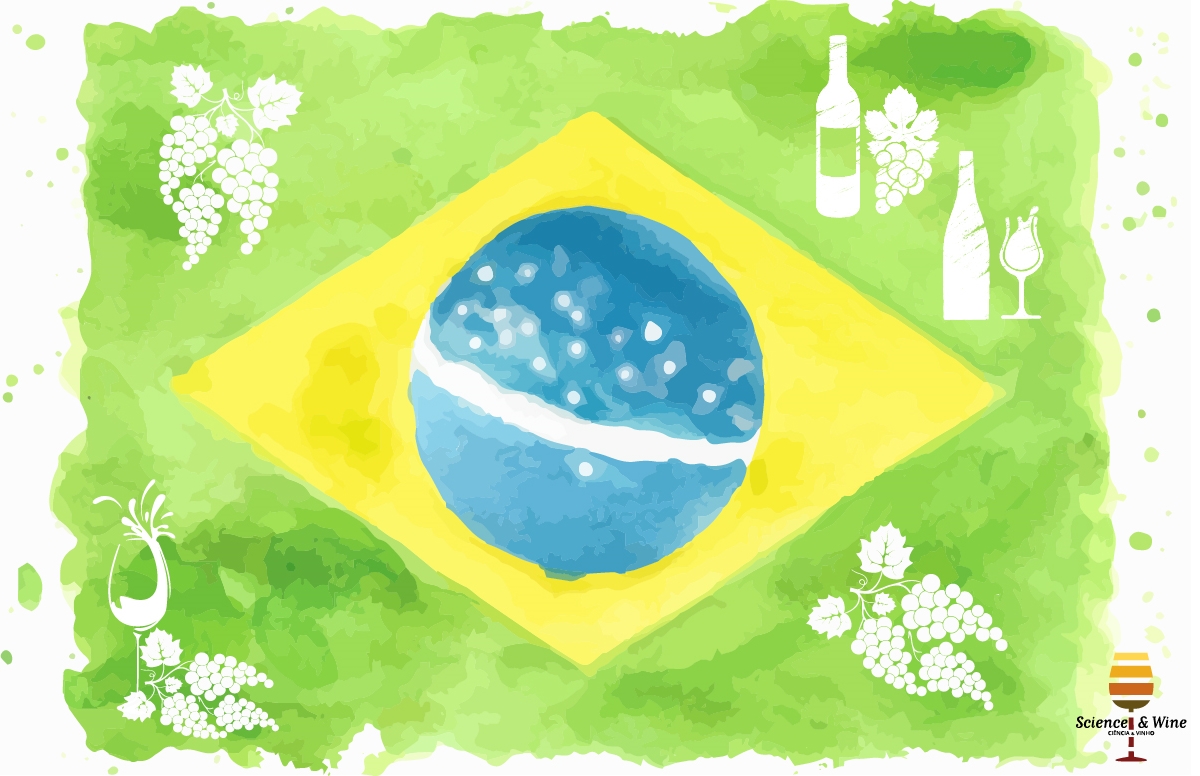 Wine technology involves great numbers of chemical reactions during the two fermentative steps: alcoholic fermentation and malolactic fermentation. Grape pre-drying and submerged cap are examples of techniques applied by Brazilian wineries to study the reactions involving changes in wine polyphenols, which improve wine sensory quality. This post explains pre-dehydration and submerged cap techniques and explore their effects on the chemical and sensory profiles of the wines.